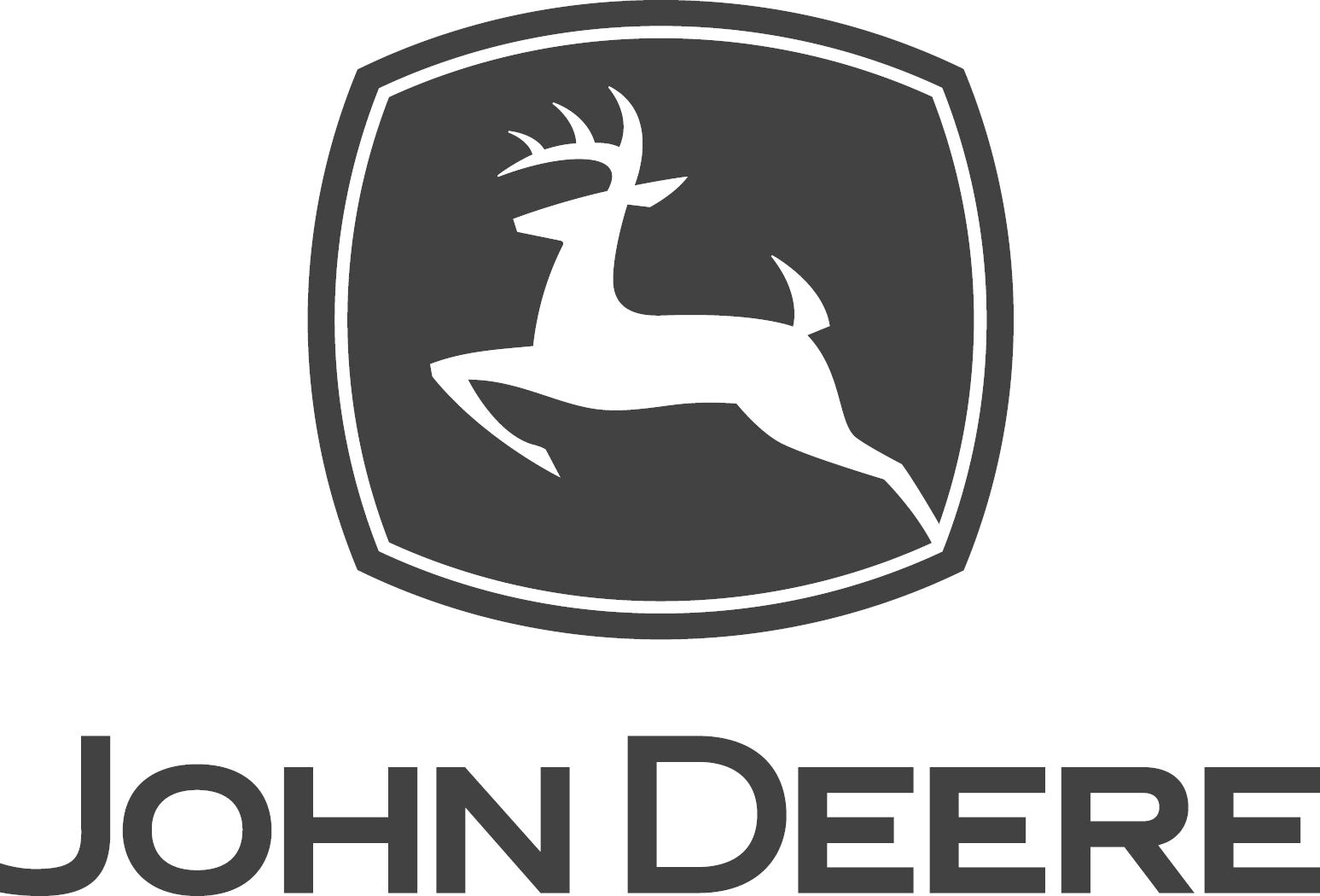 The lawn mower company John Deere has announced that it is recalling 25,000 of its tractors due to reports of faulty transmissions, according to WVTM 13. 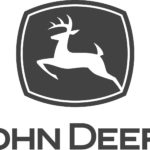 Reports of transmission failure in the D105 model has prompted the company to issue a recall as faulty transmissions can lead to potential crash hazards, the report said. They were sold nationally, namely at Lowes Home Improvement and Home Depot between Feb. 2016 and July 2017.

John Deere has asked those with with the D105 model to contact their nearest dealer for a repair at no cost.