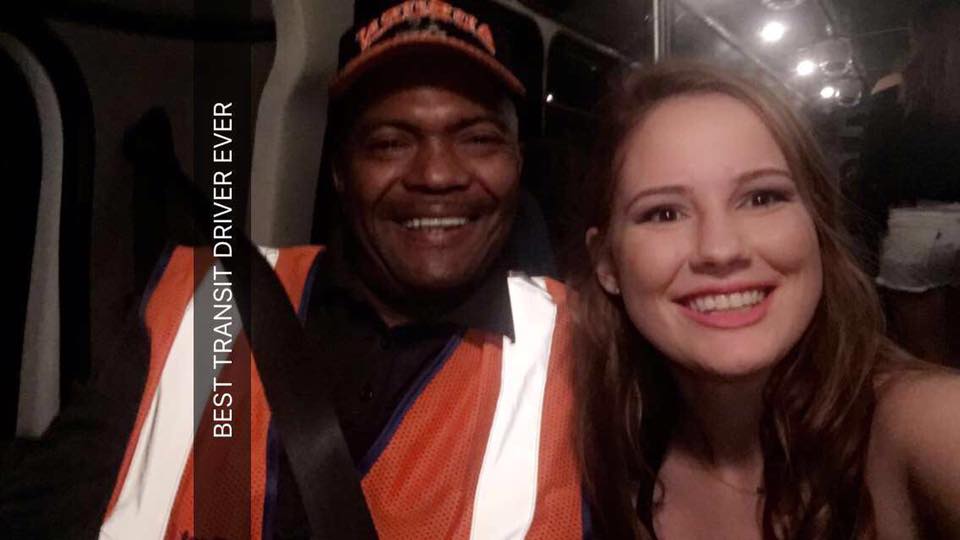 PINSON –Carlee Coleman is a sophomore at Auburn University and a Pinson Valley High School graduate. She is also a rape survivor. 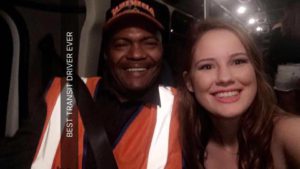 When Coleman posted selfies on Facebook of herself with Tony Patillo who has been charged in the sexual assault of an Auburn student, she wasn’t looking for attention and she certainly wasn’t planning on becoming an advocate for rape victims. But the attention her post has drawn has placed her in a unique position to speak up for change and caution to others.

“My intention was just to use my voice to the best of my ability,” Colemn said. “I was surprised by all of the attention.”

It was last summer following her freshman year at Auburn when Coleman said she was raped by an acquaintance who she described as a “very good friend” in her off-campus apartment.

Following her assault, Coleman wasn’t sure of what to do.

“I just wanted to get away from him,” she said.

A few days later she went to Safe Harbor, an on-campus AU program that provides advocacy and resources for students who have experienced sexual misconduct, stalking, domestic violence, interpersonal/dating violence, and harassment.

Safe Harbor administered a rape kit and has provided weekly counseling, which has been ongoing. They have also provided instruction in nutrition and physical training.

“I can’t say enough about the resources and support that Auburn University has provided for me since this incident,” Coleman said.

In her Facebook post, Coleman stressed that a rapist could be anyone and there is no way to recognize who is a danger in advance.

“My intention was to draw attention to the fact that rapists can be anyone. They’re not a creepy old man with candy. They’re people on campus, they’re our friends. I think it’s important for people to know to help support survivors and to believe them,” Coleman said.

Patillo had driven her home on Tiger Transit many times. She knew him and found him to be likable.

“He was always so kind and the first to say ‘hi’ as you hopped on the bus,” Coleman said. “He hauled many a drunk college student home night after night, and we always took a selfie to show Momma I was being safe by not driving home. Little did I know I was being driven around and posing beside a rapist.”

Coleman said she had a personal message for the victim in the Tiger Transit rape case to reassure her that she has support. That’s the same message she has for other victims.

“The first thing I want them to know is you are believed,” Coleman said. “I’d reassure them that I have a grasp for what they’re going through. They need to know it’s not your fault for trusting a friend, you should be able trust friends.”

Coleman is grateful for the resources provided by Auburn and doesn’t blame the university for what happened to her. She would like to see more parents educate their children about what consent means.

“I know it’s a hard conversation, but it’s one parents need to have with their children,” Coleman said. “They need to know what consent is and they need to know that if alcohol is involved, if someone is incapacitated, it may not be the best time.”

Coleman said she has already seen good come from speaking out.

“Because this happened and went public, a lot of rape survivors have reached out and created a community of support that’s been really rewarding,” Coleman said.