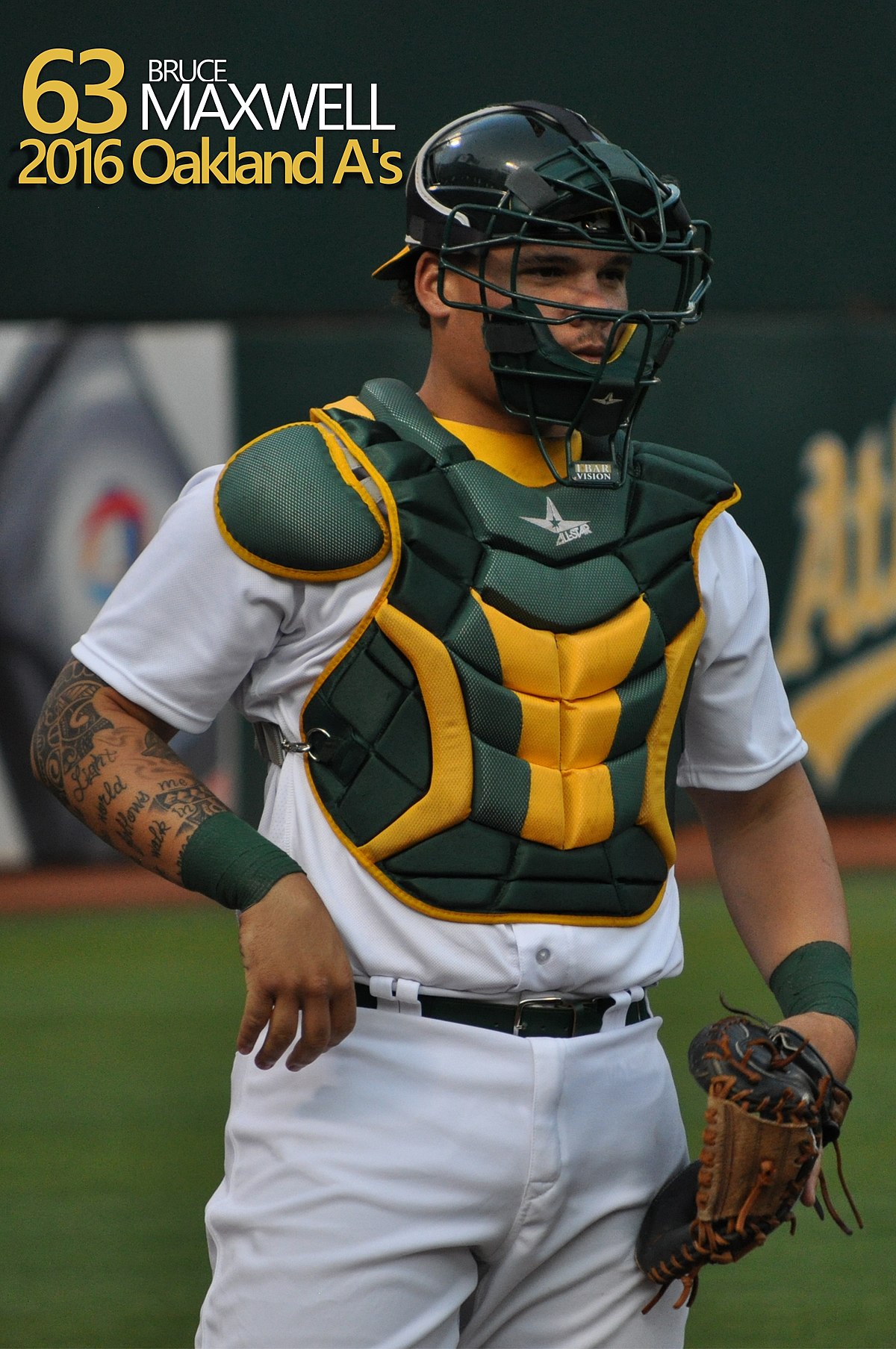 Oakland Athletics catcher Bruce Maxwell, who is a graduate of Sparkman High School in Alabama and a former player for Birmingham-Southern, has received national attention recently for his unorthodox kneeling for the “Star Spangled Banner” before a game against the Texas Rangers on Saturday night. He is the first Major Baseball League player to do so. 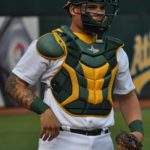 Maxwell’s action has certainly not been without controversy as players from the NFL have also been kneeling or sitting down during the National Anthem as acts of protest against shootings of black men by police officers that has gained widespread attention, such as Michael Brown, Anthony Lamar Smith and other incidents.

This has received responses from President Donald Trump himself, who called for NFL players and others who kneel during the National Anthem to be fired. He echoed these sentiments at a rally for Sen. Luther Strange in Huntsville on Friday.

Oakland Athletics released a brief statement on Twitter about Maxwell:

“The Oakland A’s pride ourselves on being inclusive. We respect and support all of our players’ constitutional rights and freedom of expression.”