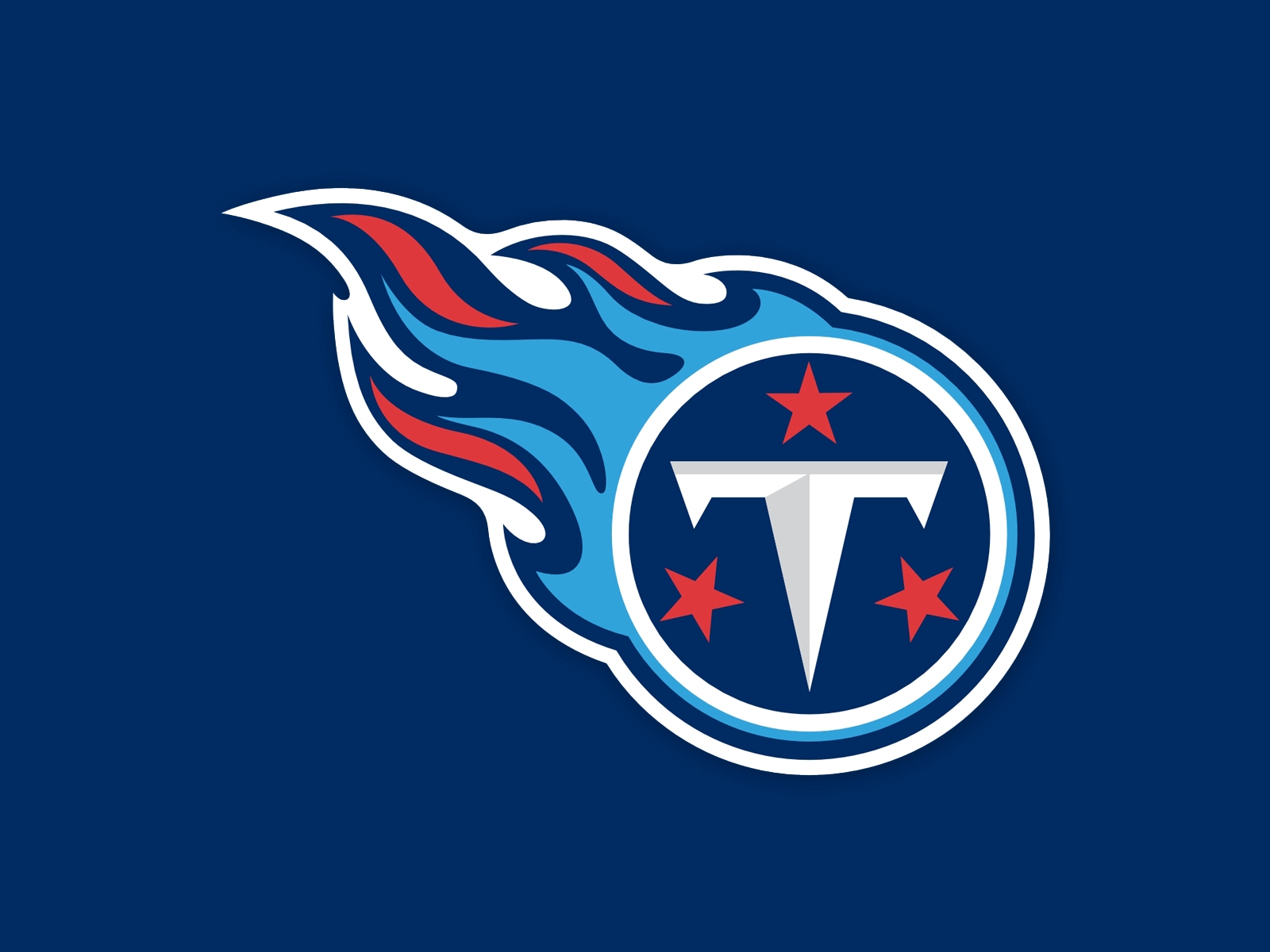 NASHVILLE, TENN. –In the wake of President Donald Trump’s comments in Alabama on Friday, the protests by professional athletes to perceived inequities appears to be spreading.

While in Huntsville making a campaign stop for senate candidate Luther Strange, Trump said, “Wouldn’t you love to see one of these NFL owners, when somebody disrespects our flag, to say, ‘Get that son of a b—- off the field right now. Out. He’s fired. He’s fired!”

In Nashville, where the Titans and the Seahawks met, both teams remained in the locker rooms during the national anthem.

“As a team, we wanted to be unified in our actions today. The players jointly decided this was the best course of action. Our commitment to the military and our community is resolute and the absence of our team for the national anthem shouldn’t be misconstrued as unpatriotic.”

“As a team, we have decided we will not participate in the national anthem. We will not stand for the injustice that has plagued people of color in this country. Out of love for our country and in honor of the sacrifices made on our behalf, we unite to oppose those that would deny our most basic freedoms. We remain committed in continuing to work towards equality and justice for all. Respectfully, The Players of the Seattle Seahawks”

On Saturday, Titans’ owner Amy Adams Strunk made a statement supporting the players following Trump’s comment the night before.

“I am proud to stand with our players and support them in their work on and off the football field,” Strunk said. “I completely agree with Commissioner Goodell that we are better off as a nation when we are unified and pulling together. I have seen that kind of attitude first-hand in Tennessee and across our country in the many benevolent and public-spirited efforts of our NFL players, often without any public recognition.

“Our players make public contributions day-in and day-out and when I hear anyone making disparaging remarks about them, I know it has to be the result of not knowing what they bring to our communities or what they have accomplished.”