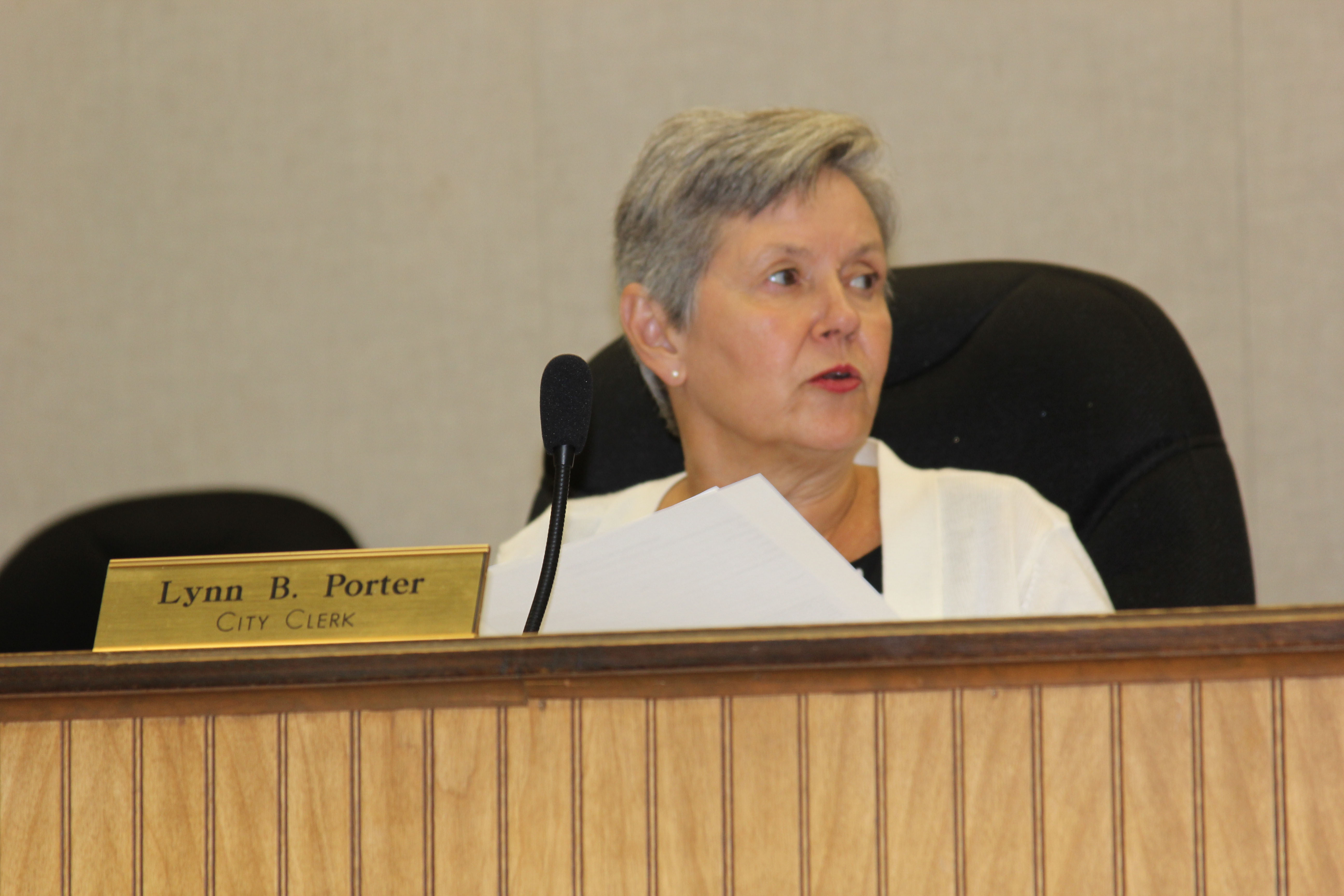 TRUSSVILLE  —  A called meeting of the Trussville City Council that was originally scheduled for today  has been postponed until Friday. 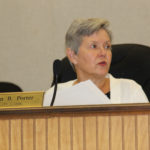 The special meeting to discuss a development agreement for Edgar’s Bakery will be held at 9 a.m. Friday at Trussville City Hall.

The pastry shop plans to do business in Trusville at 156 Main Street, the former site of the old Sticks and Stuff furniture store.

Also at Friday’s called meeting, the council is expected to consider approving the city budget for fiscal year 2017-2018. The Council held a workshop to discuss the budget on Sept. 18.