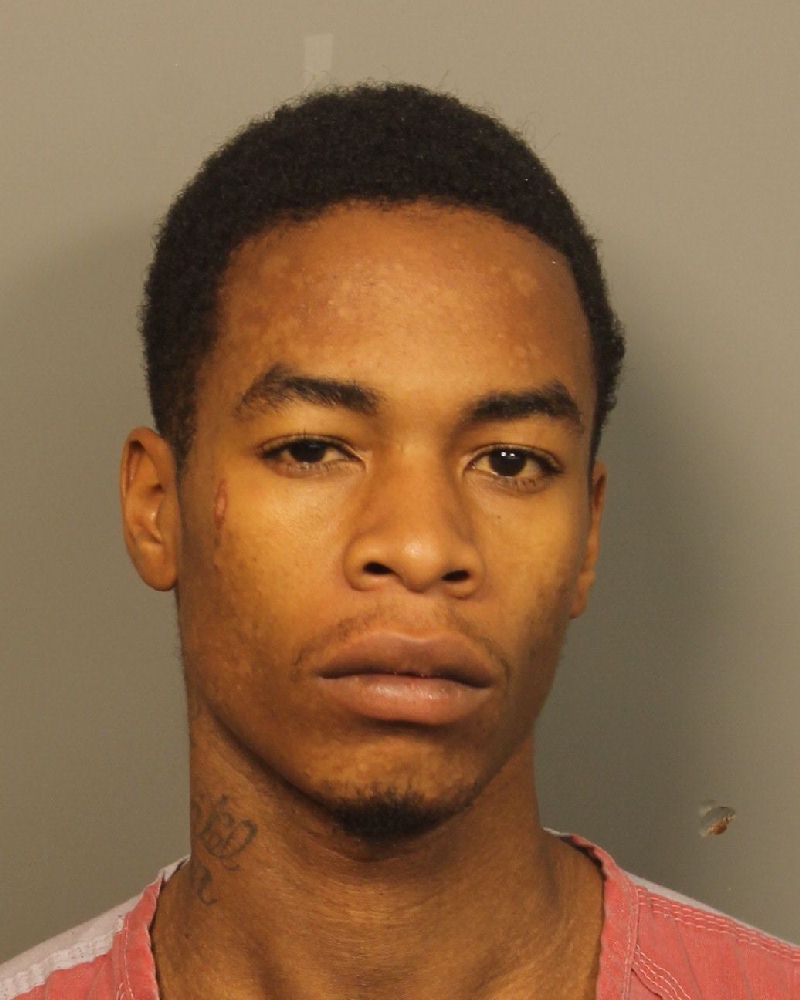 The Birmingham Police Department has arrested and charged Tramicahael Hrabowski with Capital Murder for the death of Drevan Jones.The suspect is currently in the Jefferson County jail with no bond set. 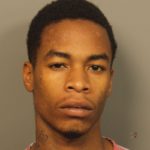 On Saturday at approximately 3:15 a.m., officers from the North Precinct responded to  a call involving a person being shot on 44th Avenue.

When officers arrived, they found the victim sitting inside a white pick-up truck suffering from multiple gunshot wounds. Medics responded and transported the victim to UAB Hospital where he later died.

Initially, authorities were unable to identify the victim.