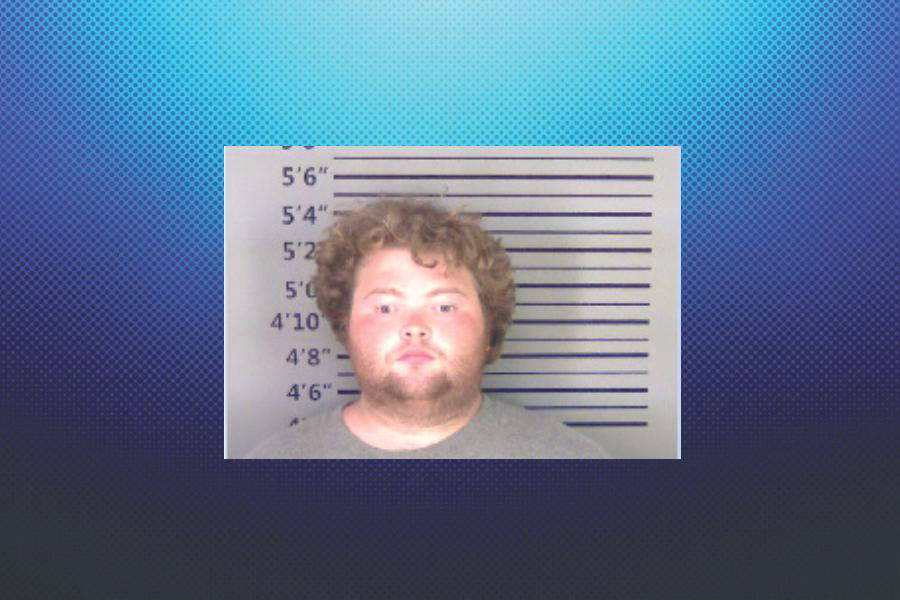 A cub scout volunteer accused of sexually abusing a child in June was indicted Friday on six felony charges related to the June 10 incident that reportedly took place at a Trussville church. 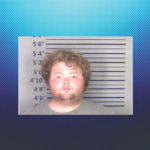 The church was merely providing space for the event and was otherwise not involved in the event.

Police said  neither the victim or suspect are from Trussville or connected to the church.

Circuit Court Judge Laura Petro has been appointed to the case.