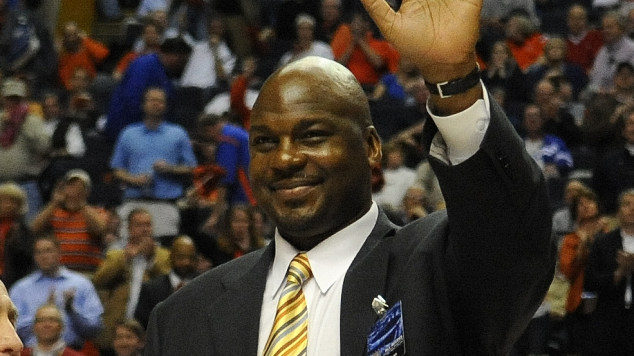 The indictment came from the Southern District of New York alleged charges of fraud, bribery and corruption in college basketball. At least 10 coaches, managers, financial advisors, and Adidas reperesenative Jim Gatto, according to NBC.

The investigation by the U.S. Attorney’s office and the FBI has been underway since 2015. The allegations say coaches accepted bribes from agents and advisors tried to recruit players early in their career and paid money to athletes and/or their families.

It is also alleged that Gatto made payments to high school players to secure their commitments.

The FBI made arrests across the country overnight.