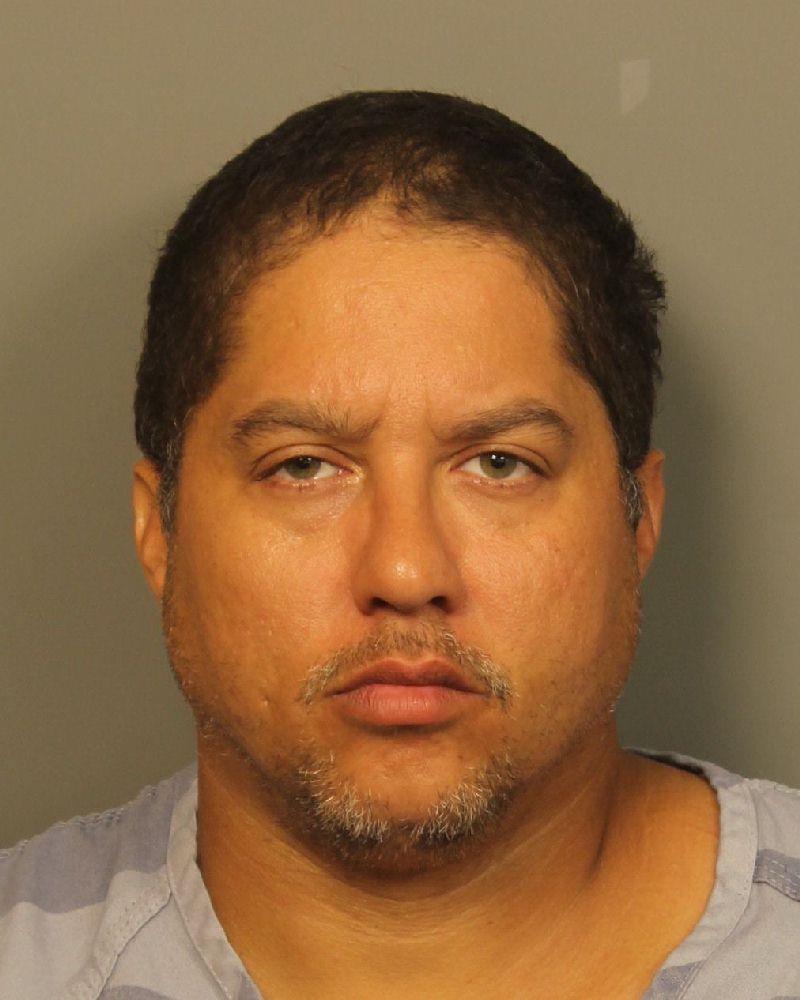 Birmingham man busted for breaking into vehicles, including one near Pinson Valley Parkway

A Birmingham man was arrested Tuesday for breaking into a vehicle located at a business in the 4600 block of Pinson Valley Parkway. 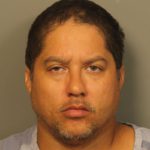 Marteze Dejuan Wright, 40, of Birmingham is being held in Jefferson County Jail with bonds totaling $153,00. In all, he is charged with five outstanding warrants charging him with unlawful breaking and entering a vehicle.

Just after 9 a.m. on Tuesday, deputies responded to a report of a vehicle break-in by a victim who reported  he had parked his truck in the lot at 7  a.m. When he went to his truck later in the morning he found the door open and his speakers and amplifiers had been stolen.

Prior to his arrest, Wright had been out on bond for other vehicle break-in cases. Those bonds were revoked.

Additional charges are pending for the vehicle break-in that occurred Tuesday.