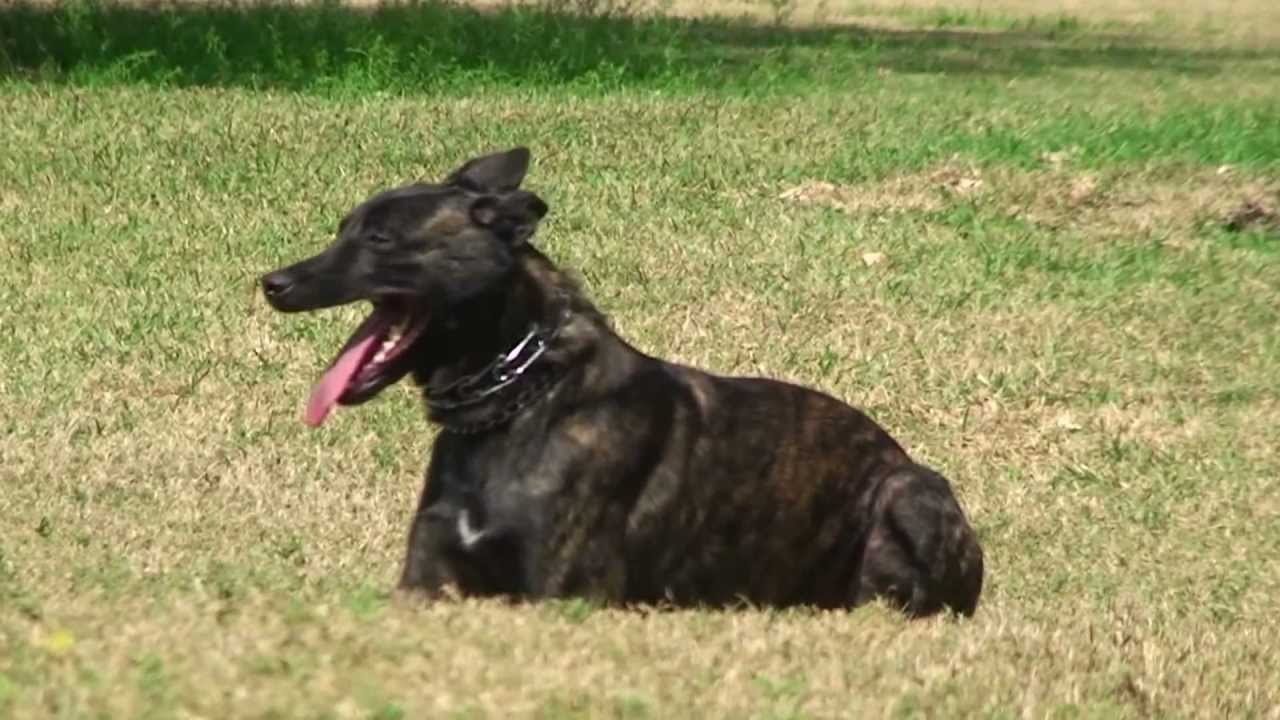 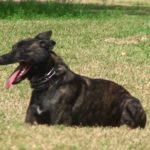 Just after noon on Tuesday, deputies were dispatched to the area of an abandoned house on Quinton Road to investigate a report of a suspicious vehicle.

It was reported that a box truck had been seen pulling behind the abandoned house and into a wooded area. A white male was seen leaving the truck and walking toward the house. Deputies arrived and inspected the truck, which was found to have been reported stolen to the Blount County Sheriff’s Office.

Additional responding deputies spotted the driver in a yard on nearby Rosemary Road. Upon seeing deputies, the man fled into the woods.

Sheriff’’s K9 units were called in to conduct a search. After a two-hour search, the man was taken into custody.

Blount County Sheriff’s detectives were notified of the recovery of the truck and the capture of the suspect. They advised that the man was suspected of committing several burglaries in that county.

The suspect was transported to the Jefferson County Jail where he is held pending charges of 1st degree receiving stolen property  and attempting to elude. Authorities declined to identify the suspect prior to formal charges being made.