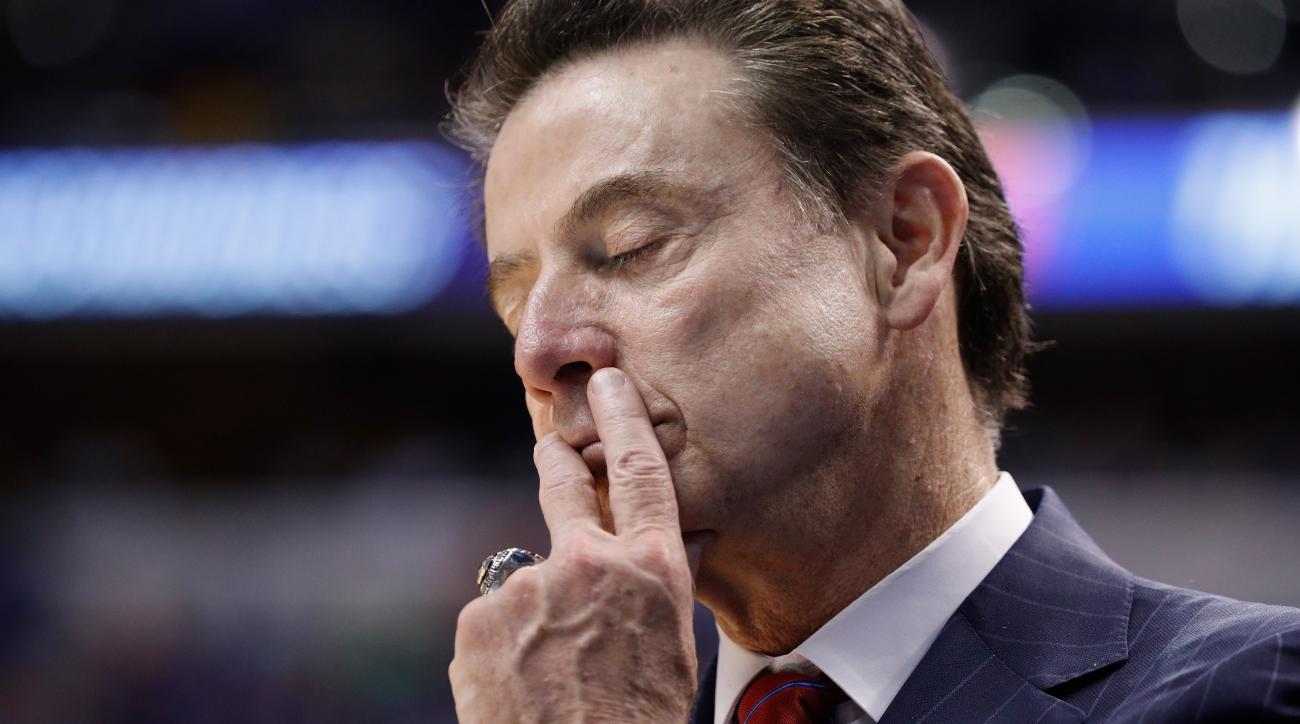 From The Trussville Tribune staff reportes

Rick Pitino reportedly has been fired as Louisville’s basketball coach. 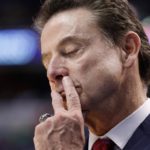 Pitino  was released just before the start of his 17th season in Louisville, a day after a Justice Department report alleged a Cardinals recruit was paid $100,000 by Adidas to sign with the school.

That news emerged shortly after Jurich and Pitino had brief, separate meetings with interim school president Greg Postel. Jurich was asked to fire Pitino and refused, resulting in both men being fired.Louisville athletic director Tom Jurich also was fired today  after nearly 20 years at the school.