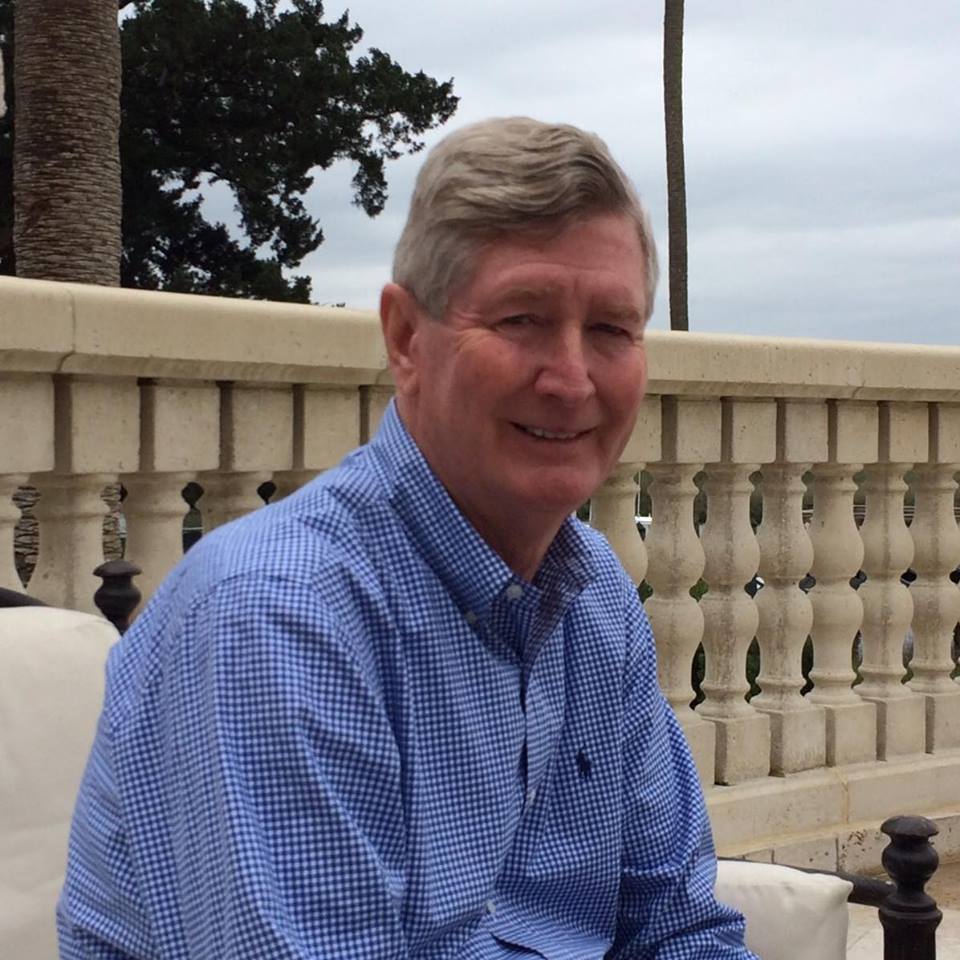 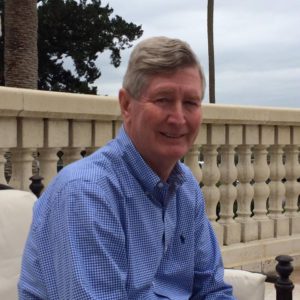 According to a statement by U.S. Attorney Jay E. Town, an area of north Birmingham was designated a Superfund site by the EPA after testing revealed high levels of pollution in the soil. Drummond was among four other companies – including Drummond division, ABC Coke – that were notified that the pollution may be a result of their operations, which would entail millions of dollars in cleanup and fines.

The EPA also considered expanding the site to the Tarrant and Inglenook neighborhoods.

Afterwards, Robinson was allegedly approached by lawyers from Balch and Bingham on behalf of Drummond to oppose the Superfund site by using his political influence to pressure the Alabama Environmental Management Commission and the EPA, according to the indictment. He was later accused of accepting money through donations to his non-profit organization, the Oliver Robinson Foundation.

All three have denied the charges. Statements were released from both Drummond and Balch and Bingham.

“When confronted with an environmental issue in Jefferson County, Alabama, Drummond retained one of the state’s most respected environmental law firms,” the statement by Drummond reads. “The law firm engaged the Oliver Robinson Foundation to perform community outreach in connection with the matter and Drummond understood this process was lawful and proper.”

The statement by Balch and Bingham said that it is cooperating with the investigation.

“While we note that Mr. Gilbert has denied the charges and vowed to vigorously defend himself, and expect Mr. McKinney to do the same, the charges alleged actions that, if proven to be true, are contrary to the ethical values that guide our attorneys and staff,” it said. “We take these issues very seriously. We are continuing to cooperate fully with government authorities because, in part, we believe strongly that our firm is not implicated more broadly in the alleged conduct.”

The Federal Bureau of Investigation and the Internal Revenue Service investigated the case. It is being prosecuted by Assistant U.S. Attorneys George Martin, Robin Beardsley Mark and John B. Ward.