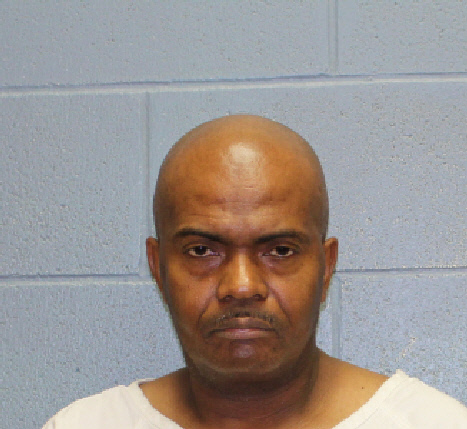 One of the two men charged with the sexual assault of an 18-year-old Auburn University student last month is behind bars again after a judge revoked his bond set at $127,000. 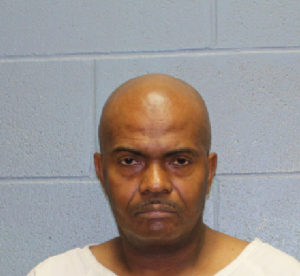 Tony Martin Patillo, 51, of Columbus, Ga. was arrested by the Lee County Sheriff’s Department and booked into the Lee County Detention facility just before 7 p.m. Saturday because his ankle monitor could not be detected and he could not be reached by phone for hours on Friday.

Patillo was released on bond on Sept. 22 with a condition that he wear an ankle monitor.

On Friday an official with Specialized Location Services reported that Patillo’s ankle monitor was unable to be located from approximately 6 a.m. to 3 p.m., according to an article by al.com reporter Kent Faulk.

Patillo, who worked for First Transit, the company contracted by  AU to provide late night transportation service for its students, is charged with first-degree rape, first degree sodomy and four counts of public lewdness in connection to the Sept. 16 incident.

According to Auburn police the victim, who reportedly appeared to be incapacitated, on Sept. 16 got onto a bus at Magnolia Avenue that is operated by  Tiger Ten shuttle, an extension of the university’s Tiger Transit shuttle service that runs from  from 10:30 p.m. to 3:30 a.m. on the weekends.

The investigation by Auburn police determined that Johnson, who was driving the bus, engaged in actions to perpetuate the crime while Patillo was allegedly in the rear of the bus assaulting the victim.