LATEST NEWS
Home Metro/State/Nation Man killed in wreck on I-59 near location where Center Point man, Fairfield fire chief were killed in April 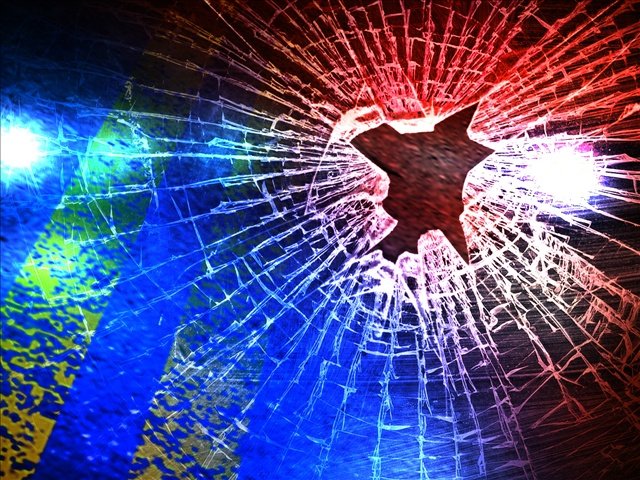 Man killed in wreck on I-59 near location where Center Point man, Fairfield fire chief were killed in April

A motorist was killed Friday  as the result of a multi-vehicle accident on Interstate 59 between Fourth Avenue South and Roebuck Parkway in Roebuck. 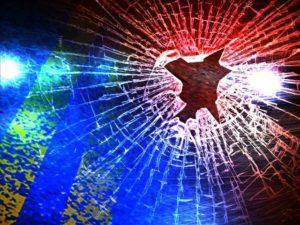 Several fatal accidents have occurred this year at the intersection of I-59 and Fourth Avenue, including crashes that killed a Center Point man and the fire chief in Fairfield within a two-day span in April.

County officials have not yet released the identity of the victim of Friday’s wreck, an adult Hispanic male.

Jefferson County Chief Deputy Coroner Bill Yates said  that his office today was able to identify the wreck victim based on fingerprints. However, he declined to identify the individual killed because authorities have not yet contacted his family members.

The crash on Friday happened at 2:07 p.m. after the driver apparently crossed over into the southbound lane and struck two other vehicles.

The man was taken to UAB Hospital where he was pronounced dead at 5:34 p.m.

Antonio DeCarlos Sumerlin, 24, of Center Point was killed on April 29 after he was ejected from a sedan traveling on I-59 near the Fourth Avenue exit after one of the vehicle’s tires was blown out, causing the driver to lose control, cross the median and flip several times.

A day later, Fairfield Fire Chief Kevin Sutton, 54, was killed when an  18-wheeler crossed the median and struck two vehicles, including the SUV Sutton was traveling in with his wife, Phyllis, and daughter, Tabitha, Both passengers were injured in the wreck.

Yates said the section of I-59 near Fourth Avenue South appears to have a higher rate of wreck fatalities than any other location in his coverage area with the possible exception of Interstate 59 at Arkadelphia Road.

Yates added that fewer fatal wrecks have occurred at that location since the Alabama Department of Transportation installed fencing the the median of I-59 in recent years.