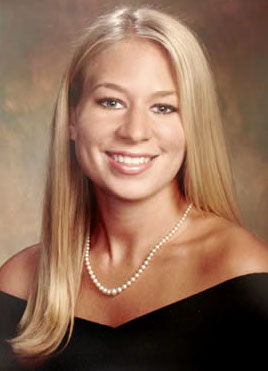 Bone fragments found in Aruba not remains of Natalee Holloway, the Mountain Brook teen who went missing in 2005

DNA tests on skeletal remains found in Aruba found the bone fragments are not those of Natalee Holloway. 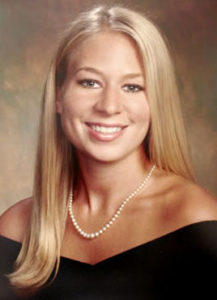 Holloway, a Mountain Brook High School graduate, went missing  12 years ago while on a graduation trip with classmates.

Forensic scientist Jason Kolowski said the DNA samples were ruled out as Holloway after they failed to match to her mother. Only one of the four bone samples found were determined to be human.

Holloway’s father, Dave Holloway, in August took part in a TV series on the Oxygen network called, “The Disappearance of Natalee Holloway.”

Natalie Holloway disappeared May 30, 2005 while in Aruba with more than 130 of her fellow Mountain Brook graduates.