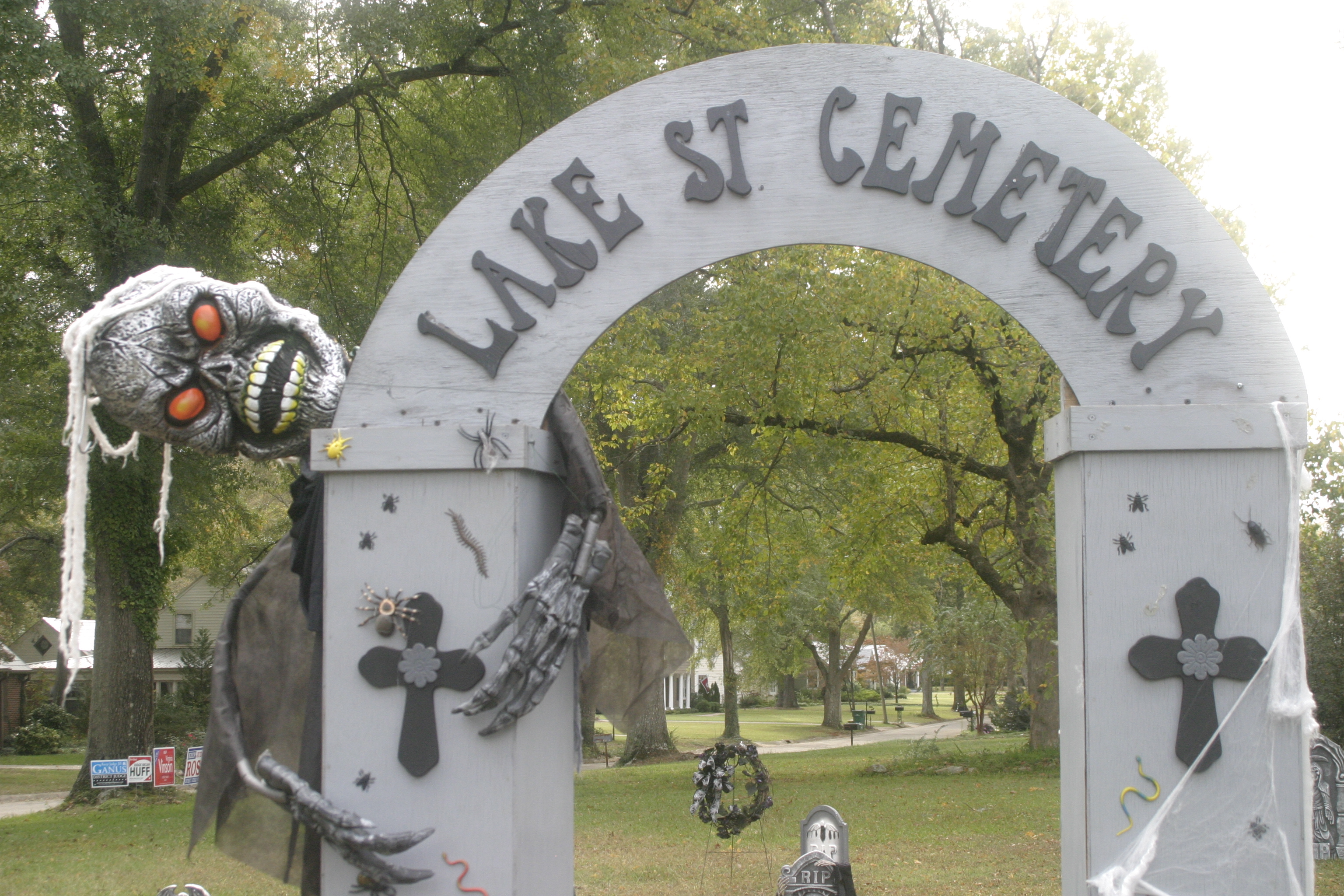 Halloween to be observed on October 31 in Trussville

TRUSSVILLE –Sources, who refused to be identified for fear of being laughed at for even having such a conversation, have confirmed that Halloween will be observed on October 31 in Trussville.

For clarification purposes, this will be the day following October 30 and the day preceding November 1.  October 31 falls on a Tuesday.

“I guess we can go ahead and announce that Christmas will be on December 25 and the Fourth of July is scheduled for July 4,” the source said. “We’re a little up in the air on New Years Eve and New Years Day, so we’ll hold off on that announcement until we reach a consensus.”