LATEST NEWS
Home online Portion of I-20 shut down while St. Clair, Moody authorities talk suicidal man out of jumping from bridge 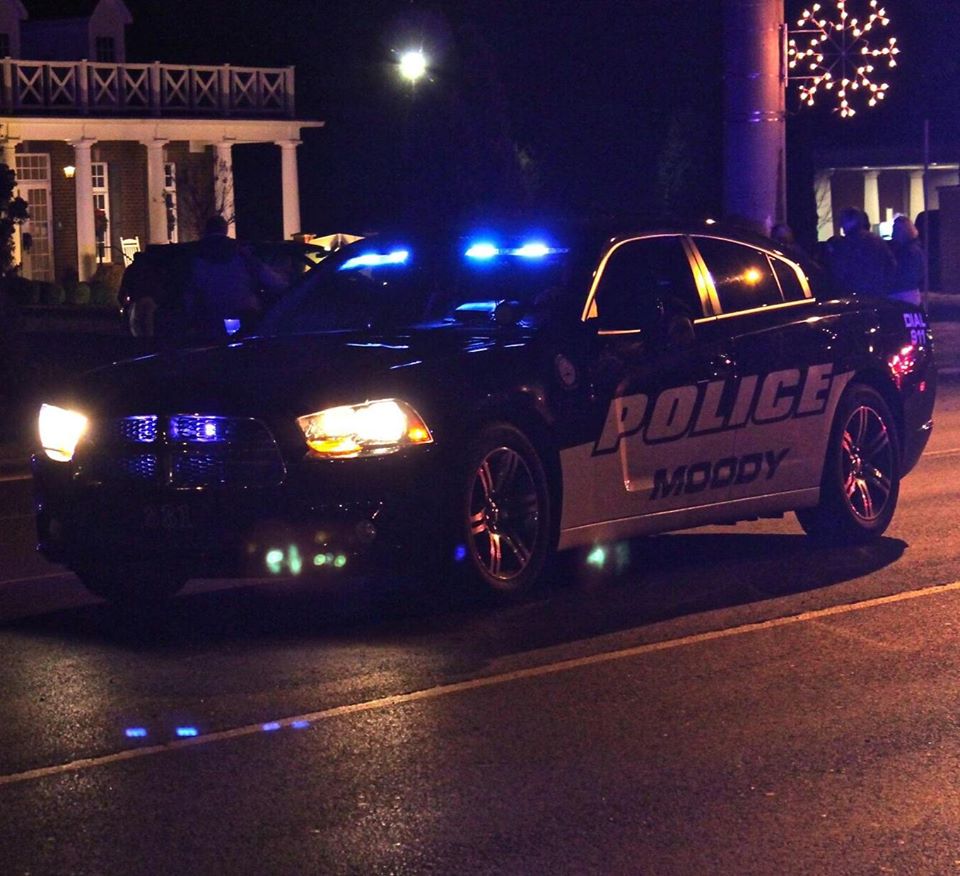 Portion of I-20 shut down while St. Clair, Moody authorities talk suicidal man out of jumping from bridge

Officials with St. Clair Sheriff’s and Moody Police departments early this morning were able to convince a man who said he planned to kill himself to come down from the bridge over Interstate 20 from which the man threatened to jump. 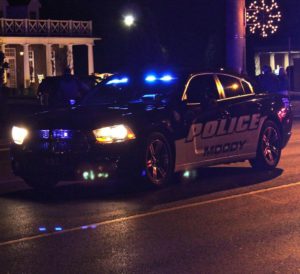 Authorities from the law enforcement agencies received a call at 10:27 p.m. Tuesday about the man who said he intended to take his own life by leaping from the bridge located near mile marker 144.

After a negotiation with the man that took several hours to complete, the individual, who has not been identified, was taken by ambulance to  St. Vincent’s East in Birmingham for observation.

While officers talked the man down from the bridge wall where they found him sitting after they responded to the call, traffic on I-20 was reportedly shut down for the sake of safety for the suicidal man and the motorists below.