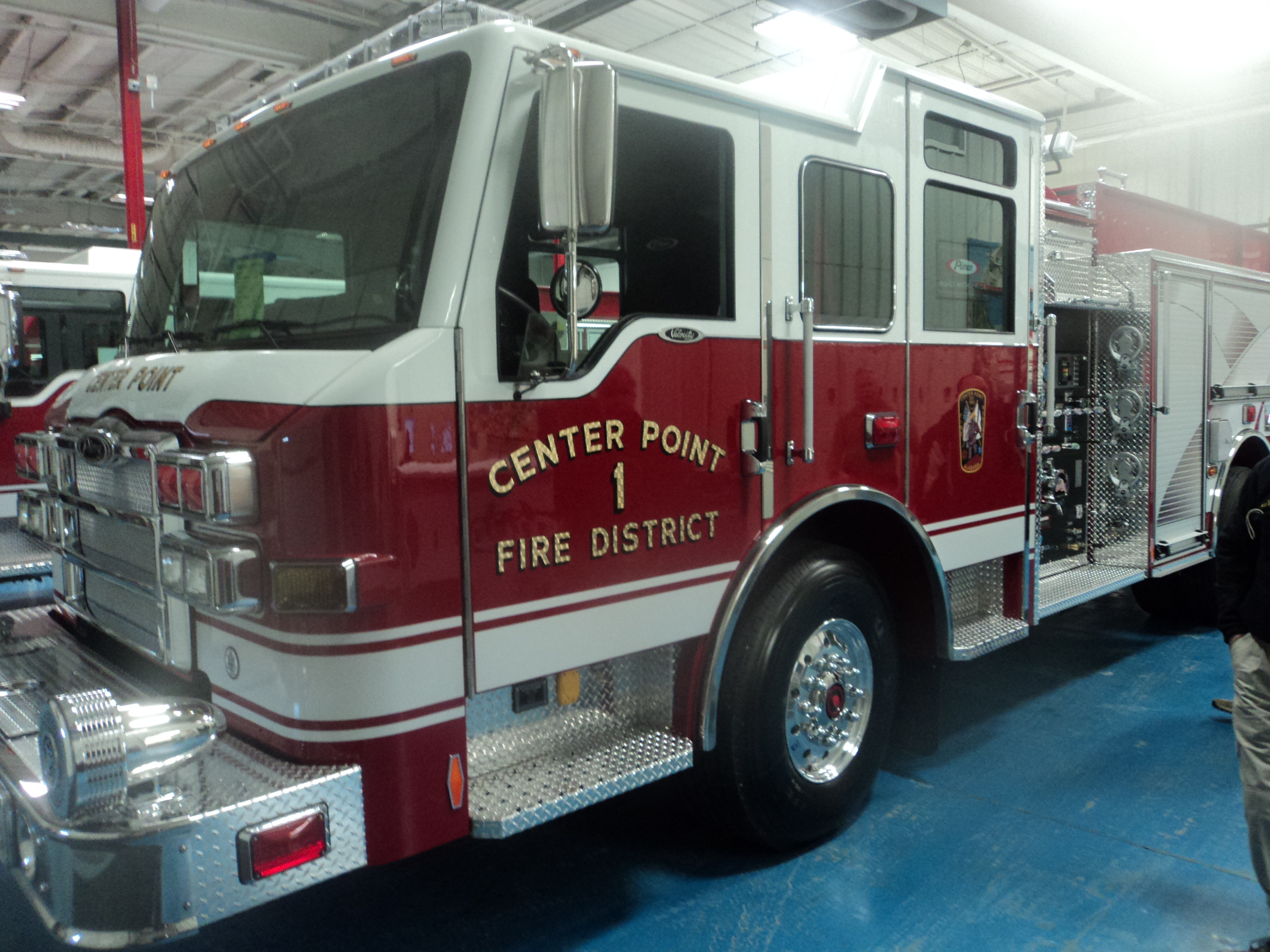 JEFFERSON COUNTY — One person is dead after an overnight fire near Dug Hollow Road and Dewey Heights Road.

Center Point Fire and Rescue crews battled the fully involved residential blaze shortly after 2 a.m. on Thursday. The body was discovered after firefighters were able to bring the fire under control and enter the home.

The cause of the fire remains under investigation by the state fire marshal. The Jefferson County Coroner’s office will release the identity of the deceased following notification of family members. However, Chief Deputy Coroner Bill Yates said because of the condition of the remains, identification is going to be difficult, and may take weeks — or even months — for officials to conclude.