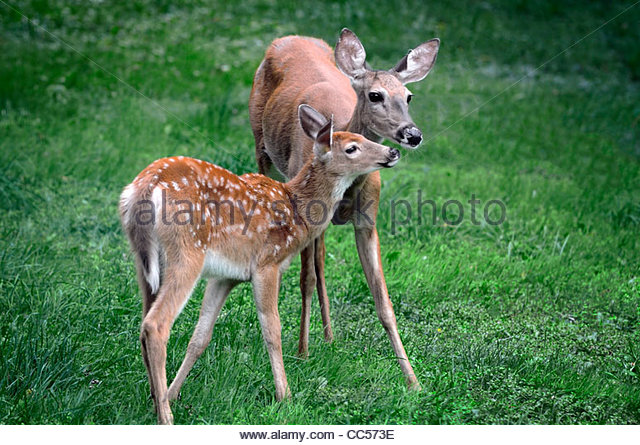 BIRMINGHAM — A game breeder from Northport and his associate have been charged by the U.S. Attorney General in Birmingham for illegally importing white-tailed deer across state lines, according to the Alabama Department of Conservation and Natural Resources. The breeder, Lewis H. Skinner has been fined $750,000 for the crime, which is a violation of the Lacey Act. 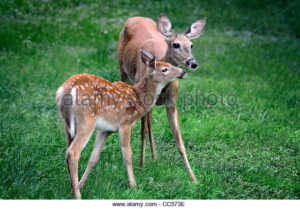 The Lacey Act “prohibits trade in wildlife, fish and plants that have been illegally taken, possessed, transported or sold.”  Skinner will have to pay a $100,000 fine to the Lacey Act Reward Fund and $650,000 to the State of Alabama.

According to a press release by the ADCNR, Skinner ran a private deer breeding business called Skinner Farms in Sumter County.

In November 2016 he was alleged to have had his associate, Franklin Banks Loden begin secretly transport white-tailed deer from Indiana to Skinner Farms. Loden was eventually stopped by officers from the Alabama Wildlife and Freshwater Fisheries Division.

The deer that were being transported are being tested for Chronic Wasting Disease, a disease that can severely impact an ecosystem.

“Over the last 15 years, we have watched this disease insidiously spread across the country,” said Capt. Carter Hendrix with the Law Enforcement Section at WFF. “In fact, it has spread much faster than it naturally should have. This is due largely to human transportation across state lines of infected, harvested animal parts or live animals.”

In addition to fines, Skinner’s Alabama Game Breeder License has been revoked.