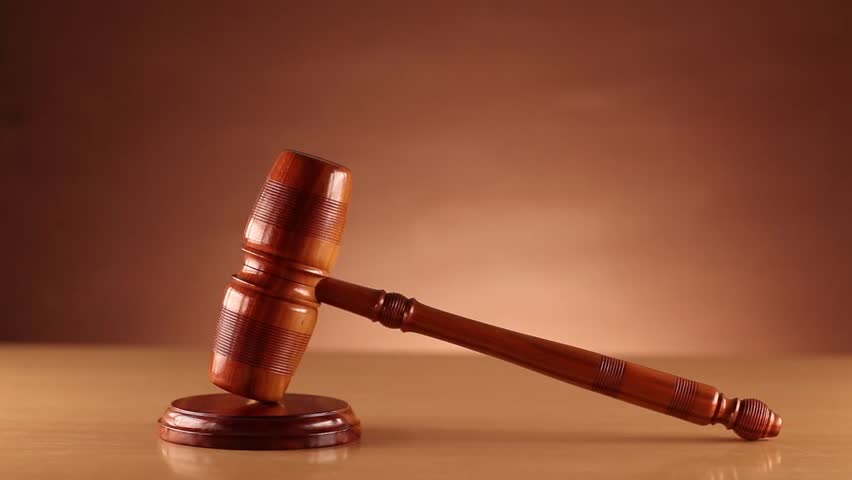 A federal judge today sentenced a Birmingham man to more than seven years in prison for three bank robberies in 2014. 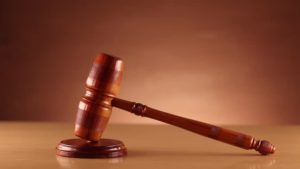 Jones admitted to robbing a Regions Bank branch on Inverness Center Drive in Hoover on Jan. 9, 2014, a BBVA Compass Bank branch on Shades Creek Parkway in Homewood on Jan. 21, 2014, and a Wells Fargo branch on Sixth Avenue South in Birmingham on Feb. 14, 2014. Jones presented notes demanding money in the first two robberies and in the third, presented two plastic bags and instructed the teller to put cash in the bags, according to his plea.