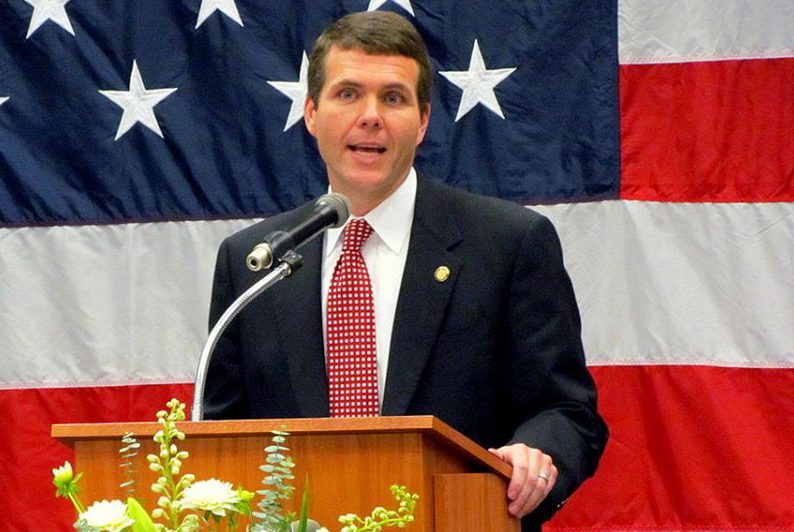 TUSCALOOSA –After forming an exploratory committee several months ago, Tuscaloosa mayor Walt Maddox has announced his intention to run for the governor’s office. He will run for the Democrat nomination.

Maddox was thrust into the national limelight when Tuscaloosa was struck by a devastating EF4 tornado on April 27, 2011. Lauded for his leadership at the time, Maddox has also been criticized for what some believe to be an overbuilding of apartments during the reconstruction phase following the disaster.

You can see the video of his announcement below.