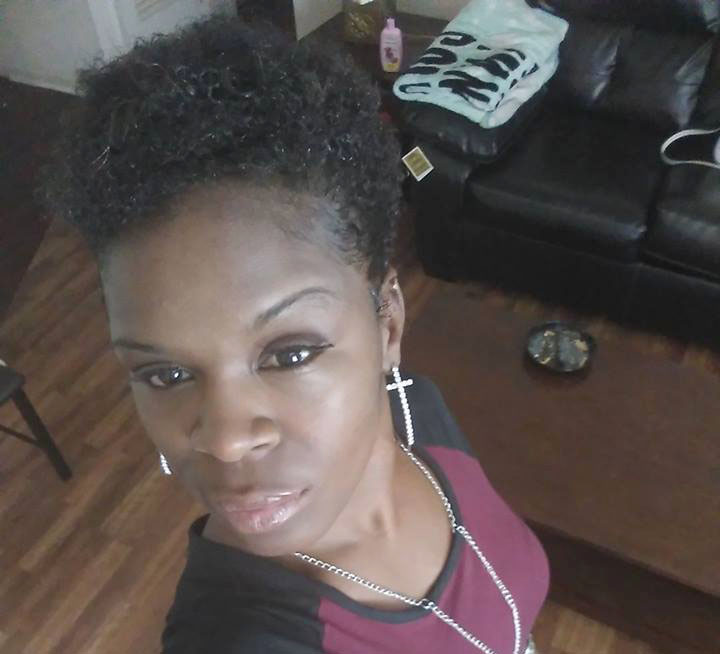 Body of woman found near apartment complex identified, cause of death still unknown 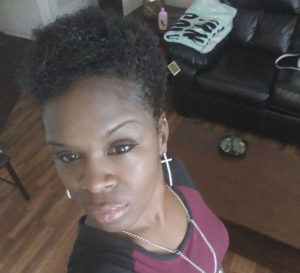 Jefferson County Chief Deputy Coroner Bill Yates said today that investigators do not yet know enough about the cause of the death of  Ieasha Shakinna Abrams, 34, for officials to launch a homicide investigation.

Researchers with the coroner’s office also have not yet been able to determine how long Abrams had been deceased when her partially-skeletonized remains were discovered.

The body was found just before noon Wednesday near High Pointe Apartments on Beacon Parkway East off of Valley Avenue.