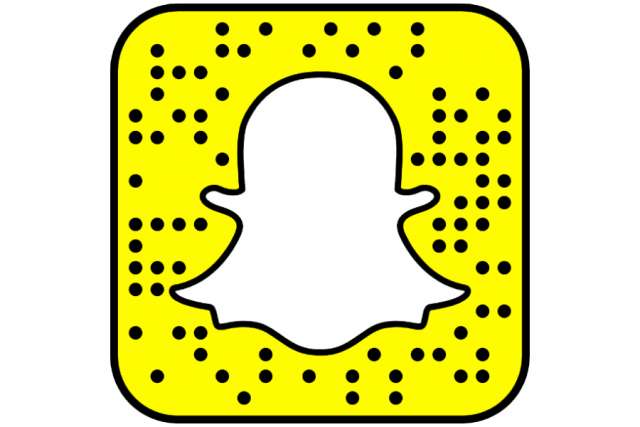 The parent of a Pell City High School student who was in the classroom where a current events conversation broiled into a racially-tinged confrontation last week disputed reports that the conflict began with a student’s refusal to stand for the Pledge of Allegiance. 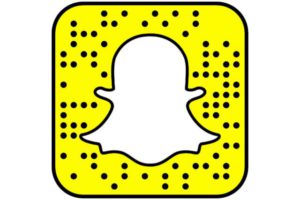 The mother of a student who was present when the clash began said a history teacher sparked the debate when she sought students’ opinions about recent actions taken by some NFL players and team owners during the playing of The National Anthem.

The Pell City woman, who communicated with The Trussville Tribune only after being guaranteed anonymity, said a black student confronted a white student in the history class on Sept. 27 after he stated his opinion that the NFL protests that began last year when former San Francisco 49ers quarterback Colin Kaepernick began taking a knee during performances of the song are disrespectful to the country and its military veterans.

The parent said a verbal confrontation between the two senior students went from the classroom to the social media site Snapchat where it escalated.

She added that it was her understanding that the black student posted on Snapchat a profanity-laced diatribe about the matter,  prompting the white student who she commented on to respond with his own Snapchat post, which also contained vulgar language.

Pell City High School Principal Tony Dowdy nor Pell City School System Superintendent Michael Barber could be reached for comment prior to the publication of this report.

The parent, who said she saw the white student’s Snapchat post, says it did not contain a racial slur, as previously reported. She said because the white teen’s post was alleged to have contained racist language, the teen’s family has received death threats recently.

However, a different post from what the parent called a “fake Snapchat account'” did contain racist and threatening language. The anonymous Snapchat post, which threatened racial violence at the school, was apparently in response to a different PCHS student’s Snapchat post depicting the image of a burning American flag.

Pell City Police are reportedly investigating the online threat that warned “We are hanging everyone that comes our way tomorrow after school.” As a precaution, extra police officers were reportedly at the school Thursday.

Pell City Police Chief Paul Irwin could not be reached for comment today in regard to the ongoing probe.

The parent said she believes the teacher was partly at fault for launching the chain of events that led to the threat made on Snapchat this week.

“Had the teacher not brought up the topic, none of this would have transpired,” she said.