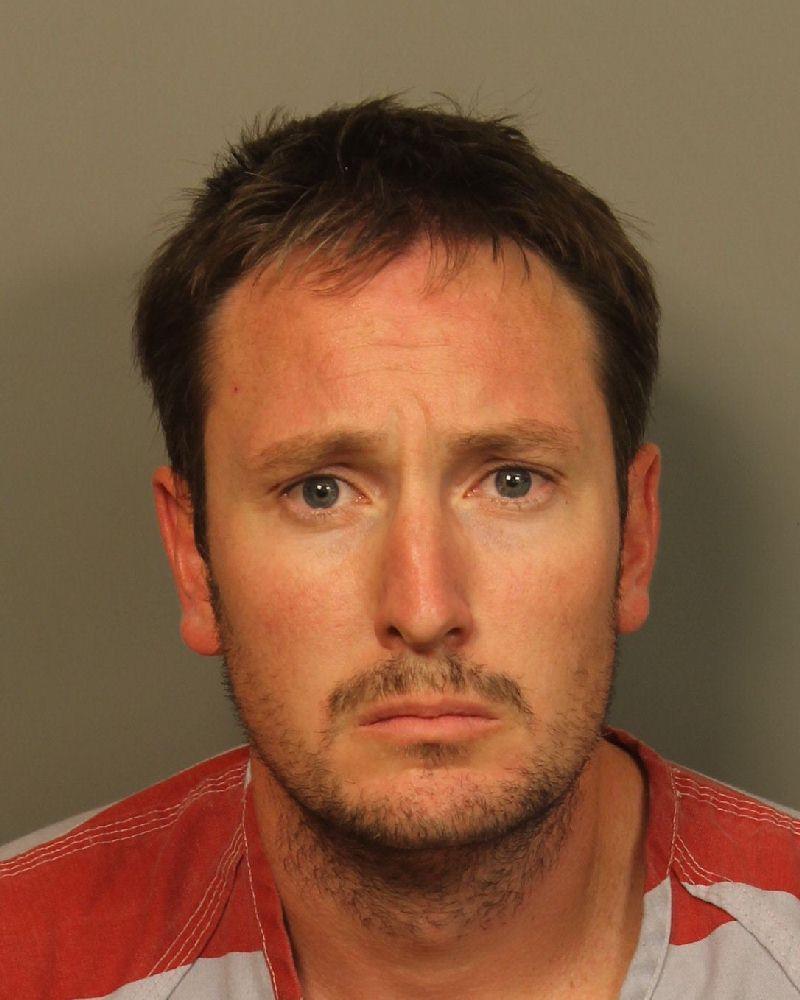 PINSON –A 30-year-old male teacher from Pinson Valley High School was taken into custody today after a female student disclosed he had sexual contact with her, according to the Jefferson County Sheriff’s office. 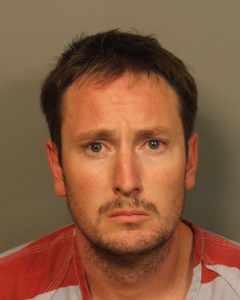 Just after school began this morning the victim went to the principal and disclosed that she had allegedly been having sexual contact with the teacher. The principal contacted the School Resource Deputy who took the initial report and requested a youth services detective come to the school.

The victim reported that the alleged contact began just after the start of the school year and had continued since. Detectives questioned the teacher. He admitted to having sexual contact with the victim, according to a statement from the Sheriff’s Office.

Jail records indicate Joseph Allan Farmer was taken into custody and transported to the Jefferson County Jail to await formal charges. The sheriff’s office has not named the  suspect pending formal charges.

Farmer is charged with school employee engaging in a sex act or deviant sexual intercourse with a student under the age of 19 years, sex abuse first degree-contact compulsion, and sodomy in the first degree. He is being held at the Jefferson County Jail. Bond has not been set.