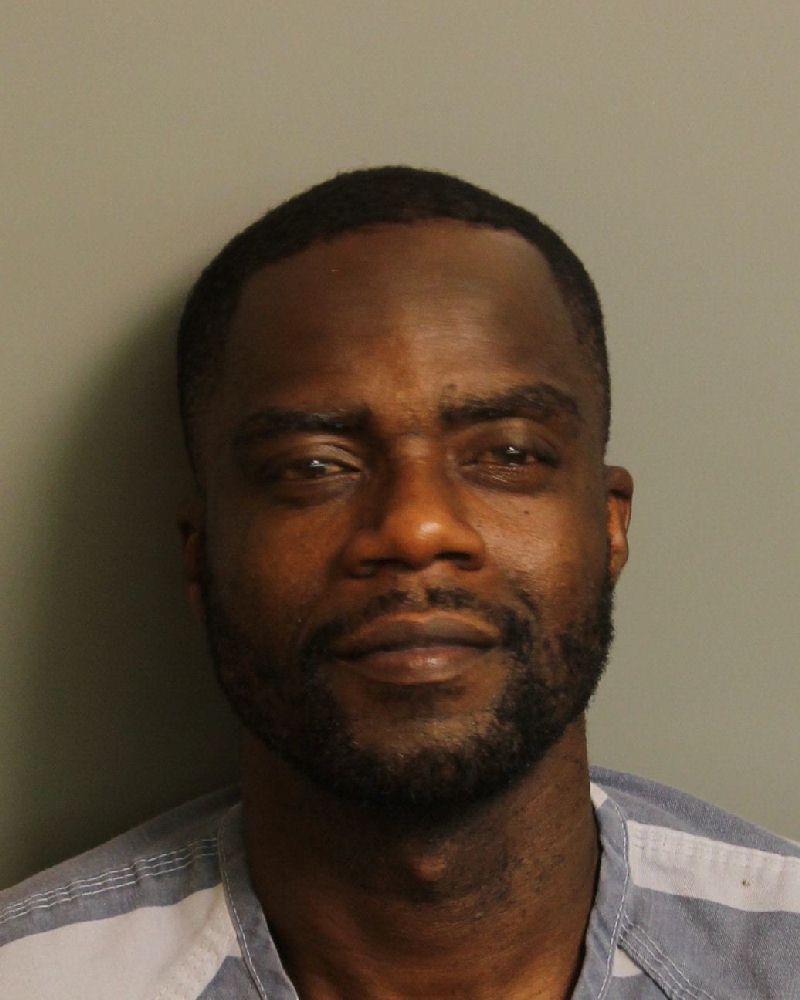 Albert Young, 40, was arrested for violating the terms of his parole when multiple weapons were found in his home. Photo from Jefferson County Jail.

BIRMINGHAM — Two Birmingham men who were the subjects of two different investigations have been arrested and are now facing multiple felony charges, according to Carol Robinson. Both men have lengthy criminal records that include dozens of past arrests. 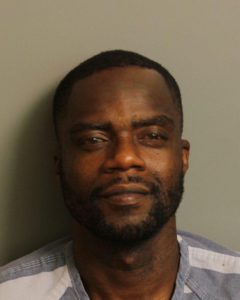 Albert Young, 40, was arrested for violating the terms of his parole when multiple weapons were found in his home. Photo from Jefferson County Jail.

Marteze Dejuan Wright, 40, was arrested and charged with 15 counts unlawful breaking and entering of a vehicle as well as one count of the theft of a firearm. In addition to the recent charges against him,

Wright is awaiting trial for property crimes in 2016. He is currently being held at the Jefferson County Jail with a $203,000 bond.

Wright’s record includes 29 previous arrests. In 2008, he pleaded guilty of receiving stolen property and was sentenced to almost ten years in prison, according to the report.

In a separate case, Albert Young, 40, was arrested for violating terms of his parole when police found multiple guns in his Birmingham home.

Officers from the Birmingham Police Department’s Neighborhood Enforcement Team and the Bureau of Alcohol, Tobacco, Firearms and Explosives searched Young’s home and found three rifles, two handguns, along with weapons magazines and ammunition.

Young has had previous arrests for drug and gun related crimes. He now faces a possible charge of being a felon in possession of a firearm. He is being held at the Jefferson County Jail without bond. 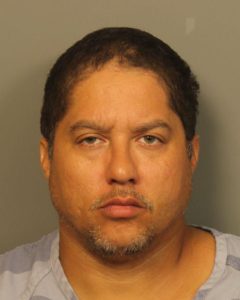 Marteze Dejuan Wright, 40, is accused of multiple counts of breaking and entering a vehicle. Photo from Jefferson County Jail.