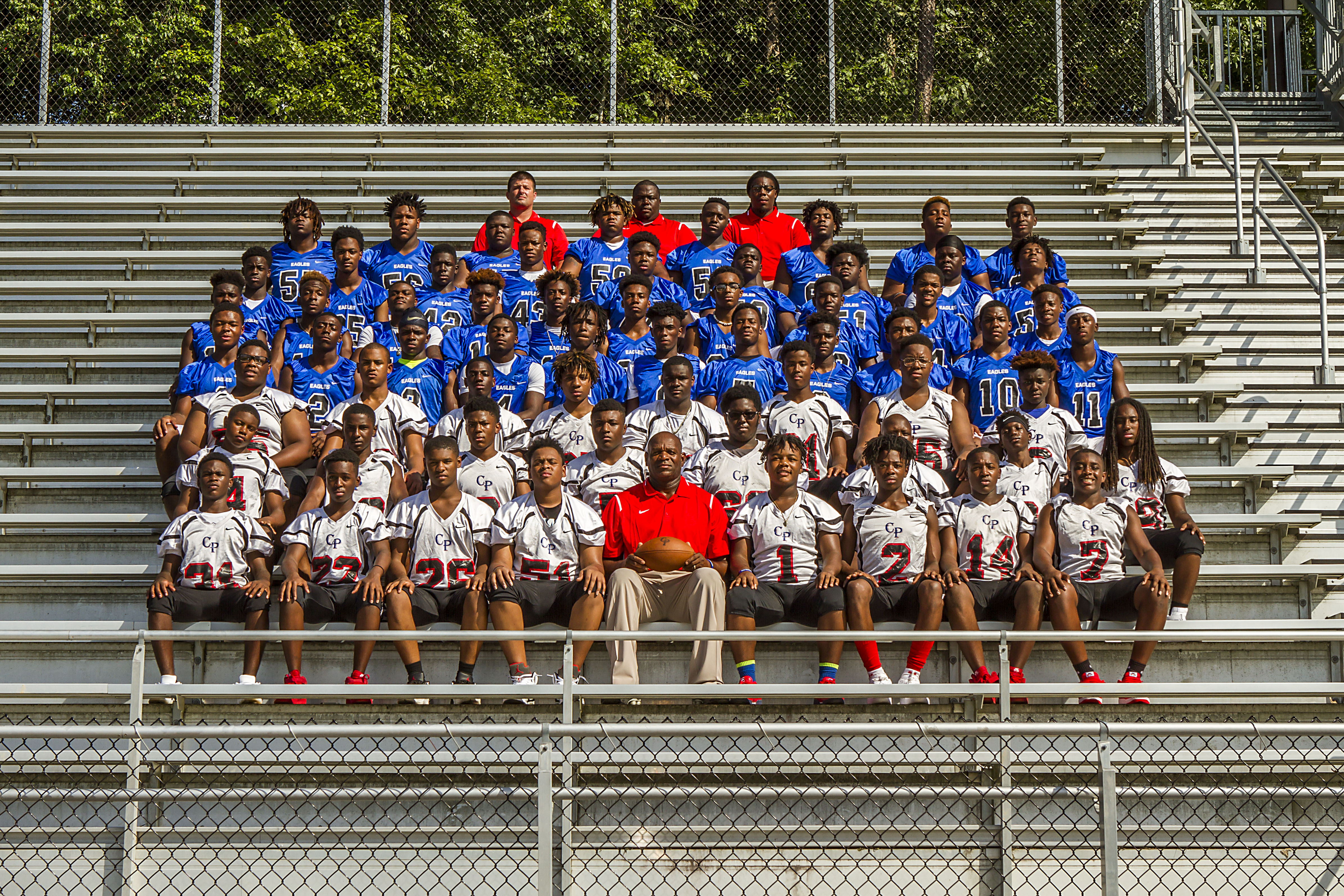 The Center Point Eagles lost to the Jasper Vikings with a final score of 30-7. 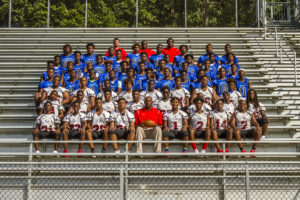 Looking for their first victory of the season, the Eagles came into Friday night’s matchup looking for more offensive production. Quarterback Chris Dixon came out struggling against a tough Jasper defense throwing two interceptions within his first five pass attempts.

Jasper was only be able to get a field goal out of the early miscues during the first quarter. After a muffed punt return, Jasper capitalized on the short field to add a 15-yard touchdown run by Ken Holiday and put the Vikings up 10-0 after the first quarter.

The second quarter brought in a different quarterback for the Eagles as Tacoby Trammell entered the game for Dixon. Trammell was unable to get the Eagle offense going as well, punting on all second quarter possessions.

Kaden Shelton had a huge second quarter for Jasper with a 54-yard punt return touchdown and a five yard touchdown run bringing the score to 23-0 at halftime. With five turnovers in the first half, the Eagles looked to value more in the second half.

“We just didn’t execute the game plan” head coach Shawn Gregory said following the game. “We just shot ourselves in the foot too many times.”

Center Point came out in the second half doing just that, holding onto the ball for much of the third quarter, but failing to convert on fourth down and held out of the end zone. Jasper added to their lead early in the fourth quarter with a 6-yard touchdown run by Holiday, his second of the night.

With time winding down and younger players on the field, the Eagles were able to finally get on the board on an 83-yard touchdown pass from Trammell to Dixon, bringing the final score to 30-7.

Jasper improved to an even 3-3 on the season. Center Point fell to 0-7 and will host the Pinson Valley Indians on Oct. 13 in Birmingham.