MADISON — The Hewitt-Trussville Huskies displayed complete dominance over the Bob Jones High School Patriots. In a game that pitted two closely ranked teams together, there was no contest. The Huskies came out swinging, and they didn’t stop until the final whistle blew. 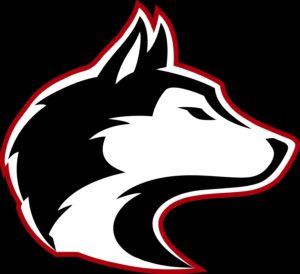 Quarterback Paul Tyson threw for  329 yards and five touchdowns while completing 27 out of 35 passes. The offensive line’s performance not only helped Tyson put on a show, but also the team’s running backs. A host of Husky running backs ran the ball 50 times for 228 yards and two rushing touchdowns.

“Our offensive line set the tone early. We won the battle up front. That’s huge,” Coach Josh Floyd said after the game.

Turnovers played a large role in the game. The Husky defense forced two fumbles and intercepted a pass. After all three of these turnovers, the offense marched down the field and scored touchdowns.

The Patriots’ rushing attack put up 242 yards on just 29 attempts, an average of 8.3 yards per carry. Quarterback Caden Rose put up 130 yards and three touchdowns on nine attempts, including one 79-yard sprint to the house early in the first half.