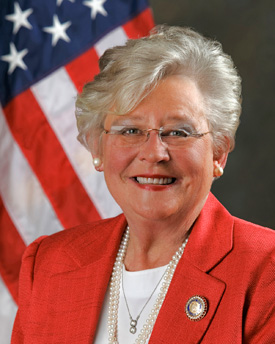 Today President Donald Trump approved a request from Gov. Kay Ivey that a state of emergency be declared for Alabama. Although Hurricane Nate has been downgraded to a tropical depression, Alabama is still seeing damages from the storm, which has caused multiple trees to be blown down across the state as well as power outages. 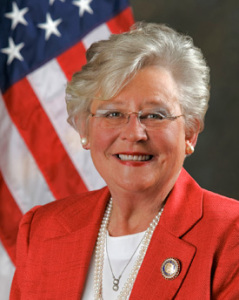 Yesterday, Ivey held a press conference on the potential damages that could be caused once the storm made its landfall. After the conference, she signed a request for the state of emergency to be declared by the president.

“I greatly appreciate the quick response from President Trump and FEMA Administrator Brock Long,” Ivey said in a press release. “We have had a great working relationship during the four storms since I took office. We will use this federal assistance to ensure that all Alabamians receive the support they need as the recovery from Hurricane Nate begins.”

In his declaration, Trump has ordered FEMA and the Department of Homeland Security to begin providing assistance to any area requiring an emergency response.