The suspect of a murder that occurred on May 26 in Irondale has been indicted, according to Carol Robinson. Brodrick Lewayne Morgan, 32, is facing charges in the homicide of Drakkar Fontez Avery Christian as well as additional charges, including robbery. 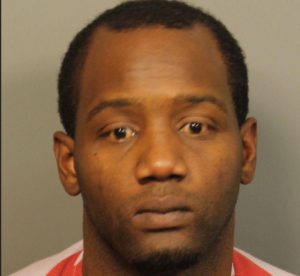 On May 26 a shooting was reported to Irondale police. When officers responded to the scene, they found Christian in the backyard suffering from a gunshot wound inflicted from a rifle. He was taken to UAB Hospital where he was eventually pronounced dead.

Detectives later learned that the shooting arose from a dispute between the two men. They determined that Morgan was angry with Christian for supposedly being involved with the mother of his child, which later turned out to be unfounded.

The house that Christian was shot in belonged to the mother, who was living with her sister and mother.

Morgan has also been indicted for shooting a man during a robbery for $500. His charges include being in possession of an altered weapon and failure to appear in court for a felony case.