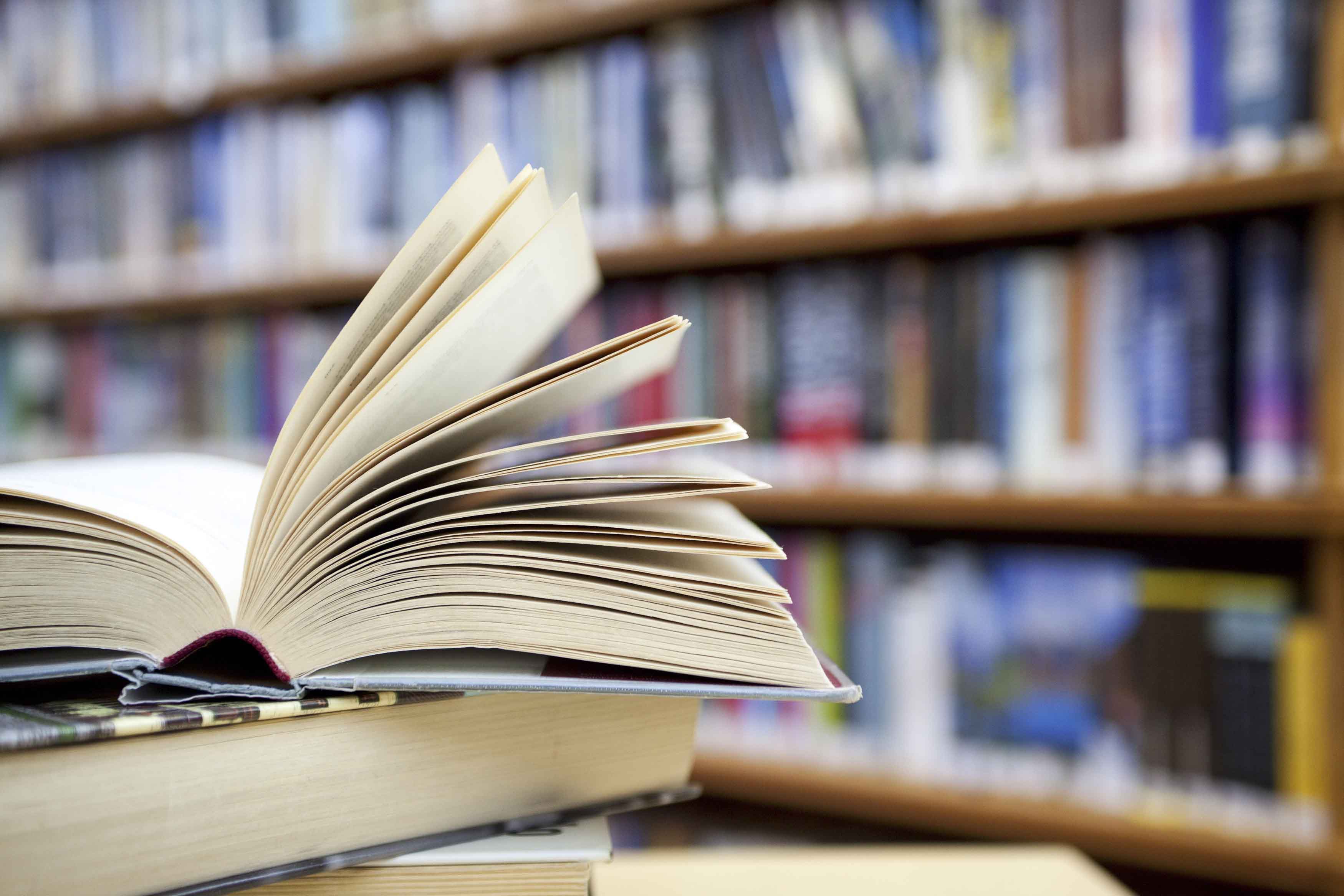 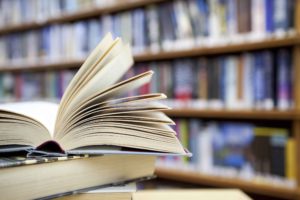 According to Dan Chappell, executive vice president of Interior Elements, the new library is expected to have multiple lounge areas, a fireplace, private study rooms with glass walls, a multi-purpose room, café-height tables and a back porch with additional tables and chairs.

The children’s area will have soft, tiered, amphitheater-type seating.

“We can fit approximately 7,000 books in this particular set-up,” Chappell said of the shelving.

City Manager Ronnie Dixon said that the drawings will be complete by Oct. 27 and then sent to Montgomery for ADA approval. He said he expects the project to go out for bid in early November.

“Unless we get a lot of wet weather during the winter, we’ll be on schedule for an April opening,” he said. “Really weather is the only thing that can hold us up.”

The new library will provide an additional meeting space within the city of Clay, Dixon said.

“What we’ve done with this, if you think about meeting spaces, Cosby (Lake), we’ve got it set up for 40 people,” he said. “The community center is set up for 80 and will go to 110 easily. This fits right in the middle with 60. So it’ll give the city three different unique-sized meeting rooms. The overall design…really makes it a library with multi-functions.”

During the regular council meeting, Councilor Dennis Locke announced the winners of the September school grants. Each teacher will receive $500 to put toward classroom needs.

Also, Councilor Bo Johnson reminded those in attendance that the city’s fist fall festival will be this Friday from 5 p.m. until 8 p.m. by the library.

“I’ll be honest with you guys, when I spoke the idea of having a fall festival, I had something much smaller in mind,” Johnson said. “At this point we have 47 booths.”

In addition to the booths, the fall festival will include face painting, a dunking machine, a hayride and petting zoo, shaved ice, popcorn, cotton candy, Chick-fil-A sandwiches, hot dogs, sodas and chips.

“Everything’s free for those who are attending,” Johnson said. “It should really be a lot of fun.”