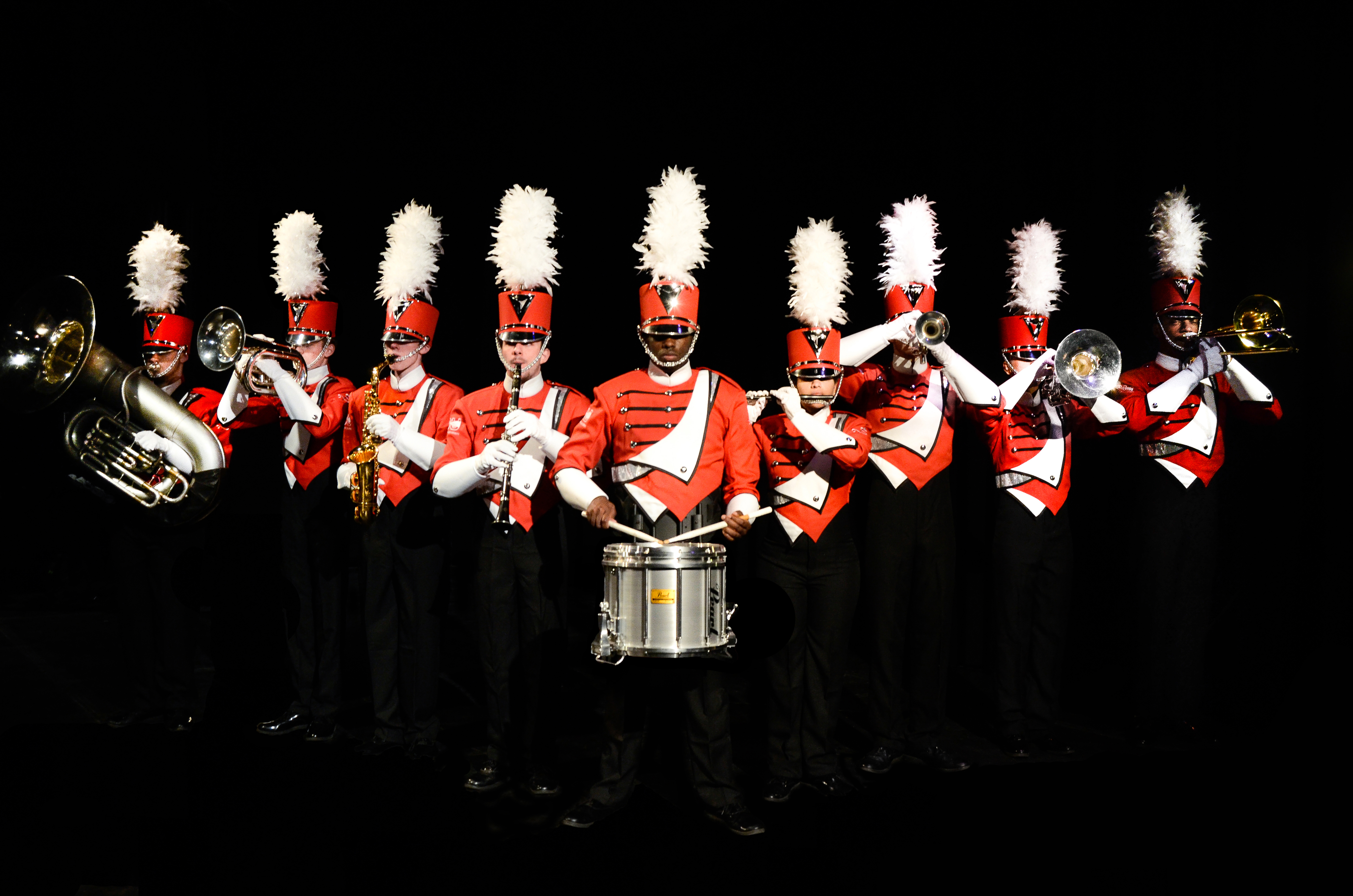 Among the 500 musicians and auxiliary selected for Jacksonville State University’s prestigious band program, the Marching Southerners, this fall were several students from Trussville and Pinson. 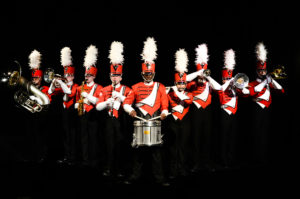 New members of the Marching Southerners, along with their position in the band, are:

Jacob Self of Trussville, Trumpet

Hewitt-Trussville High School band director Scott Waid said he is proud of his former students who made the cut in the JSU band program.

“It’s a great honor for these students,” Waid said. “I love to see them continue to use their musical talents beyond high school. That is what we train them for.”