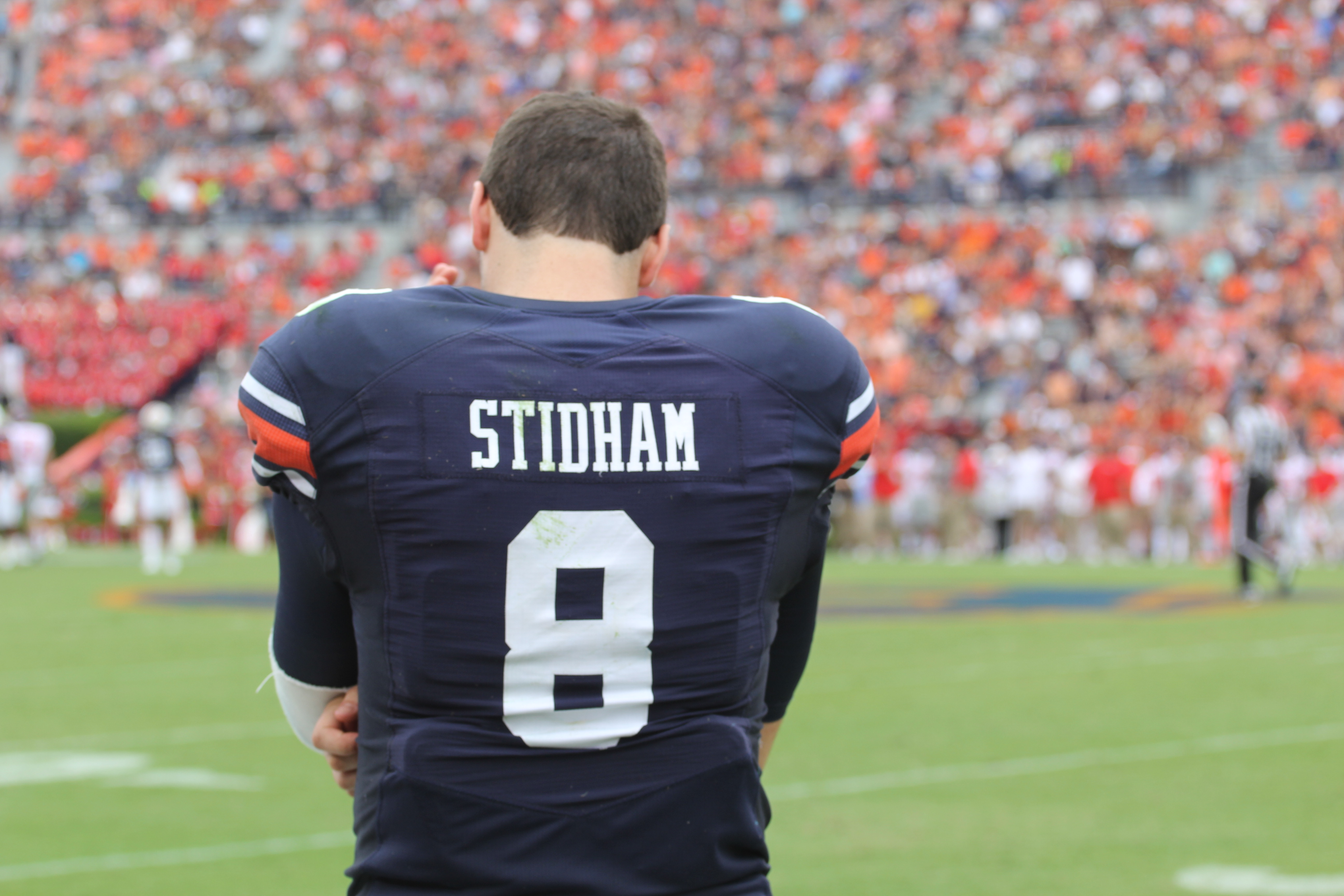 After falling behind, 20-0, LSU outscored Auburn 27-3 today to pull off an upset victory over the No. 10 Tigers. 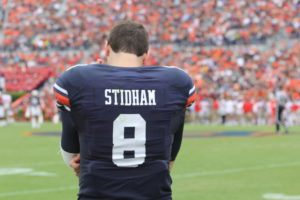 The 27-23 loss kept alive Auburn’s losing streak at Death Valley that dates back to 1999.

The Bayou Bengals have been on the comeback trail since its own meltdown last month when LSU lost to Troy 24-21 on Sept. 30. Prior to this afternoon’s shocker,LSU surprised the No. 21-ranked ranked Gators at the Swamp in a 17-16 win last Saturday.

After a lackluster start today, LSU’s defense shut down Auburn’s running game led by Kerryon Johnson and stifled the team’s passing game that got  help from a number of key drops by the War Eagle wide receivers corp.

Despite a hot start today, Auburn quarterback Jarrett Stidham completed only nine of his 28 passes, going for 165 yards for the day.

Trussville’s own Casey Dunn faced his own difficulty during the game after hurting his right knee during the first quarter. Dunn returned to the center position with 8:32 left in the second quarter. However, he came out of the game again shortly after the start of the fourth quarter.

Next week Auburn hits the road again to face Arkansas (2-3) in Fayetteville, Ark.