A unidentified 19-year-old was shot in the chest early this morning during a confrontation at a party held at an apartment complex on Highway 69 South. 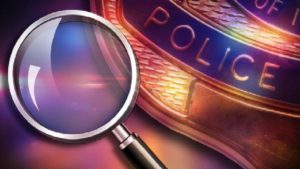 According to al.com reporter Paul Gattis, witnesses told police that after an argument between several people at the party, one person fled, leading to a foot chase by several others on the scene. it was during a subsequent confrontation that the teen was shot.

The shooting victim was transported to DCH Regional Medical Center with a non-life threatening injury, according to Gattis.

Tuscaloosa police responded about 12:45 a.m. to the Grand at Rum Creek apartments to reports of the shooting. No arrests have been made and the shooting remains under investigation.