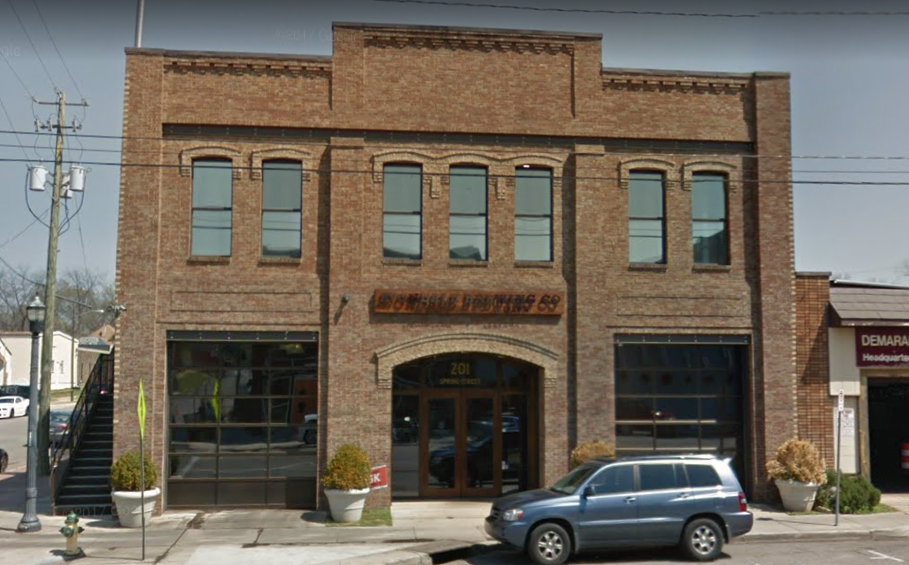 TRUSSVILLE –Coby Lake, the developer behind Avondale and one of the key developers for downtown Trussville, has sold the Avondale Brewery, Post Office Pies, Saw’s Soul Kitchen, Avondale Common House, Wasabi Juan’s, and The Sour Room properties to Avondale Holdings, a subsidiary of Orchestra Partners.

“In Orchestra Partners, we found an organization with a great vision for Avondale,” Lake said. “I enjoyed working with Hunter Renfroe and the whole group at Orchestra. I wish him and his new operators all the best. They’ll do a great job.”

In addition to the property, Coby Lake and his partners sold their business interest in the Avondale Brewery to the Good People Brewing Company, but Lake will retain ownership of numerous properties in the area.

“I didn’t want competing breweries,” Lake said. “I want to have something authentic and unique to Trussville Downtown, something that the people of Trussville can call their own.”

The decision to sell some of the Avondale property allows Lake the opportunity to turn his attention to downtown Trussville where he has purchased several parcels of property, but shouldn’t be seen as an abandonment of Avondale, he said.

One of Lake’s partners in Avondale Brewery was Trussville resident Chris Donaldson, who will be involved with Lake’s plans in downtown Trussville.

“I’m reinvesting in Trussville,” Donaldson said. “That’s where we can now focus all of our energy and effort. It’s a good thing for everyone.”

“Avondale has proven to be a great opportunity,” Lake said. “I still have substantial investment in the area.”

Trussville mayor Buddy Choat will address the Trussville Area Chamber of Commerce on Thursday where he will update the business community on the latest plans for downtown.

“We’re like everyone else looking forward to the mayor’s address,” Lake said. “Trussville Downtown is about a lot more than our project. We’re just one element of a much bigger picture. It’s exciting to see the interest in businesses wanting to locate in Trussville and to be a part of this ongoing synergy.”