An unidentified man died at Princeton Hospital early this morning after being shot in the chest at Club Onyx, a nightclub in the 600 Block of 8th Avenue West in Birmingham, which is near Legion Field. 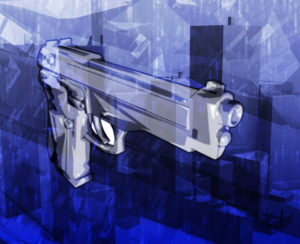 Investigators say the suspect walked up to the back patio area of the business around 3 a.m. this morning and fired one round.  The 31-year-old victim ran inside of the bar after being shot before collapsing near the front door.

The shooting victim was taken to Princeton Hospital where he passed away.