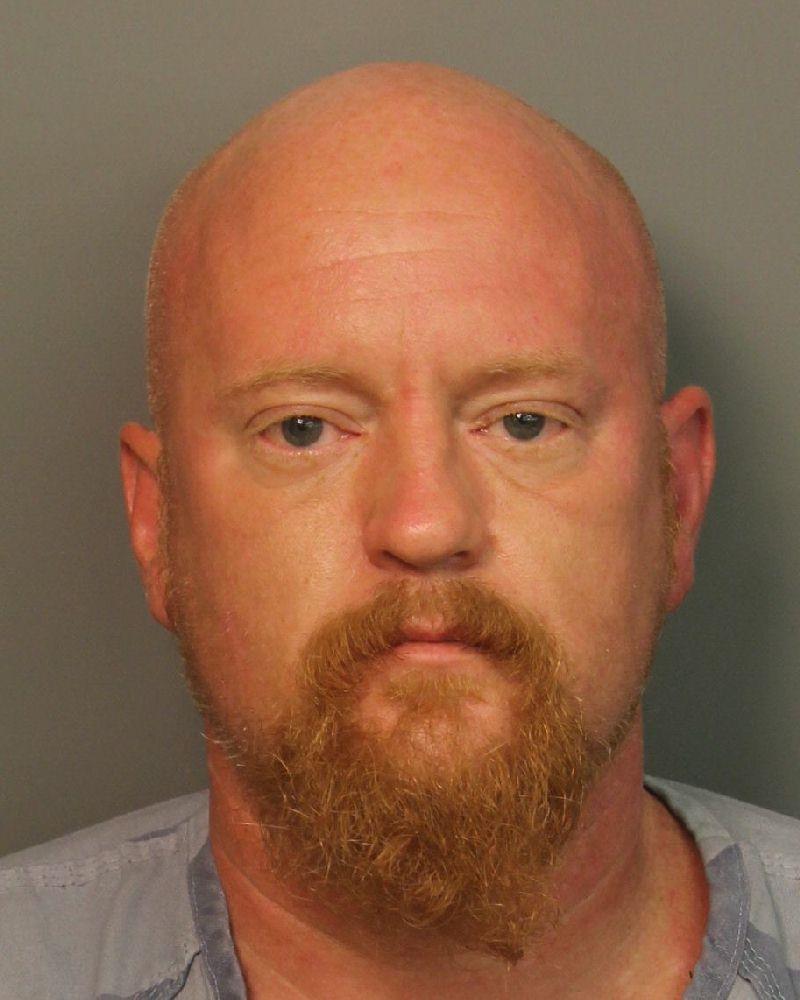 A Center Point resident was arrested Friday and charged with trafficking methamphetamine by Jefferson County Sheriff’s deputies investigated a stolen vehicle recovered near the suspect’s residence. 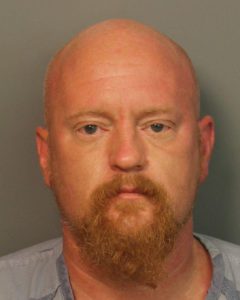 Eric Michael Simonson, 43, remains in the Jefferson County Jail with a bond set at 0,000.

On Friday morning, Jefferson County Sheriff’s deputies recovered a stolen car at a residence in the 2200 block of 2nd Terrace N.W. in Center Point.

The suspect who had been driving the car fled on foot but was captured a short distance away from where deputies first made contact.

Authorities say the suspect told deputies he had thrown the keys to the car in the yard of the residence where the vehicle was recovered.

Just after noon on Friday, deputies returned to the home to speak with the resident and search the yard for the keys.

When deputies arrived, they encountered three men in the driveway of the home. One was carrying a paper target.

As deputies approached, the man laid the target down next to a black bag.

The man, identified as Simonson, told deputies he lived at the home.

After Simonson was taken into custody, investigators from the Sheriff’s Office Narcotics Unit were called to the scene.

Narcotics investigators obtained a search warrant for the home. During a search, they discovered 36 grams of methamphetamine, two handguns, body armor and drug paraphernalia.

The street value of the drugs is approximately $3,000, according to the Jefferson County Sheriff’s Department.