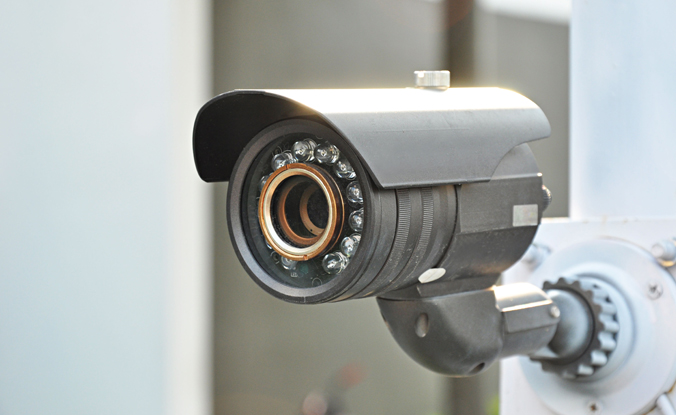 SPRINGVILLE — In an attempt to protect Springville’s municipal buildings, the Springville City Council on Monday awarded a contract to ESB Group, Inc. for the installation of a security system in each of the city’s buildings. 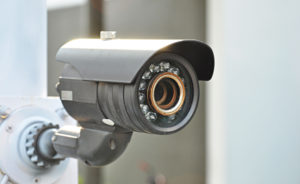 The contract, which includes installation of motion detectors, door sensors and a burglary monitoring system in city hall, the water works building, the library and the library annex building, will cost the city ,433.

Installation of a new security system in the senior center, which is included in the bid, is contingent on whether a different company is already contracted to provide security surveillance service at that facility.

After the city’s building inspector, Asa Sargent, presented details of the contract, Mayor William Isley, Jr. asked if video cameras for the city hall were included in the bid.

Sargent said the camera monitoring systems were not included in the price, adding he would investigate the matter.

Isley also asked Sargent whether a video monitoring system was important to the city.

“Installing a video system like this could be kept in-house where no one could have access to it,” Sargent said. “It could be accessible to some outside Springville city limits, but only a select few.”

Some councilors, including David Jones and Sherry Reeves, asked the if anyone has investigated whether other cities have utilized security systems within their municipalities. While no one knew of one, Isley said that he had learned about the issue of security through the Alabama League of Municipality’s seminars and classes.

“They shared the importance of installing a system in case anything were to happen,” Isley said. “I guess we are being proactive in our approach rather than reactive.”

The Council agreed to purchase cameras separately as a second part of the project.

In other business, the Council:

— Asked for prayers for the family of Michael Jason Hanrahan, of Springville, who passed away on Oct. 11;

— Announced a new pediatric clinic in Springville that held a ground breaking ceremony at the location of the future facility ; and

— Announced that the city’s new garden club will meet this week to discuss its first beautification project, which includes flowers at Springville welcome signs and hanging plants on light posts.