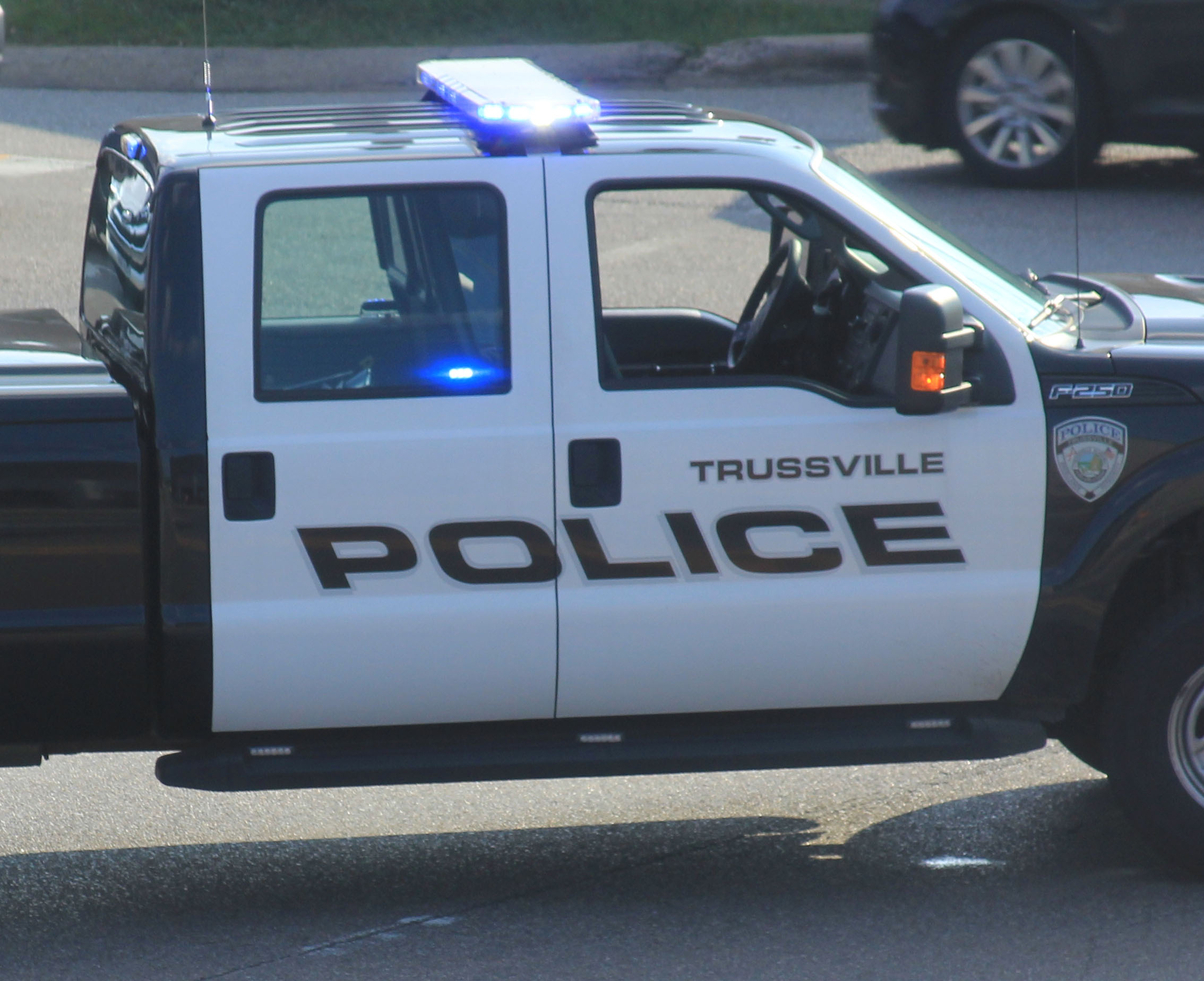 TRUSSVILLE -A multi-vehicle accident has caused a road closure on Wednesday afternoon at about 4:30 p.m. The highway was re-opened at 5:15 p.m., but traffic congestion remained.

According to the Trussville police, all southbound lanes of U.S. Highway 11 and one of the north bound lanes were closed due to a four car accident with injuries.

The crash occurred in the 1500 block near Serra Mazda and Ridouts Chapel.

Fire chief Tim Shotts said the injuries were minor and treated at the scene.