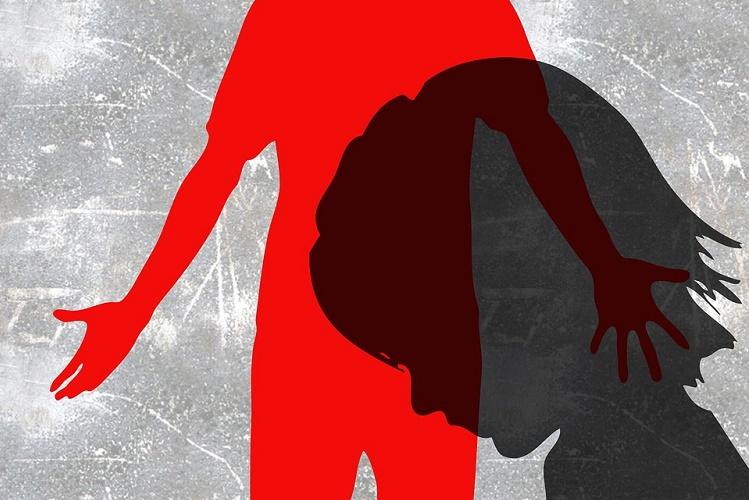 An 82-year-old Dora man has been charged with sexually abusing two female victims under the age of 12. 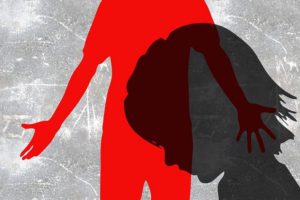 The Jefferson County Sheriff’s Office on Aug. 14 received credible information that two young girls had been abused by an adult suspect.

Detectives from the Sheriff’s Youth Services Division began an investigation and identified the suspect as William C. Christenson of Dora.

Detectives presented the findings of their investigation to a Jefferson County Grand Jury in September. The Grand Jury returned indictments charging Christenson with 1st degree sex abuse and two counts of Sexual Abuse of a Child Under 12 Years Old.

On Saturday, Christenson was arrested for these charges in Neshoba County Mississippi. He remains in jail there awaiting extradition back to Jefferson County Alabama.