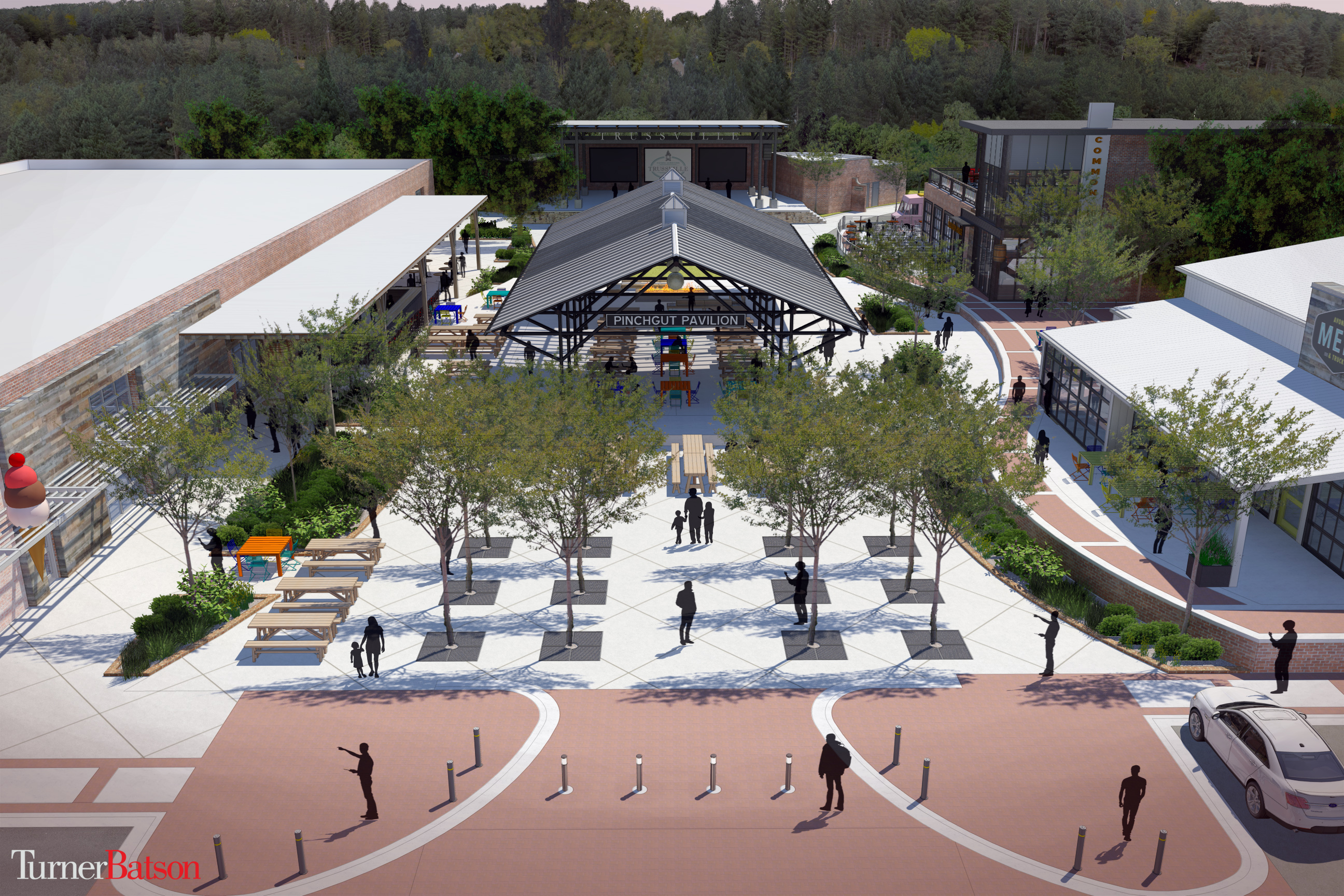 A new entertainment district will be the centerpiece of Trussville Downtown

On Thursday, mayor Buddy Choat, unveiled the city’s designs for a new entertainment district on Morrow Avenue which will open late in 2018 and serve as the centerpiece for downtown redevelopment. 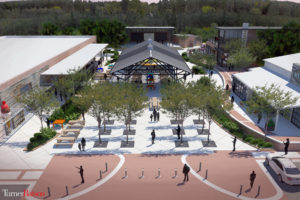 The entertainment district, known at this stage as “Quad One,” will feature an event stage, large pavilion, additional parking, retail shops, and several new restaurants including Melt, Trussville Common House, Slag Heap Brewing Company, and a second craft beer brewery. The city envisions that Quad One, part of the city’s revitalization plan, will preserve and grow the historic downtown area.

Slag Heap Brewing Company is being developed by Trussville resident Joe Meadows, a veteran of craft beer competitions where he has been highly successful. Slag Heap plans to open in December.

The properties housing Melt, Trussville Common House and a second craft beer brewery are being developed by Coby Lake, the primary developer of Avondale. 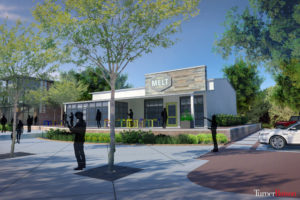 Melt has committed to a location in the downtown entertainment district.

Last week, Lake and his partner, Trussville resident Chris Donaldson, sold their interest in Avondale Brewery to focus on the Trussville development.

“I didn’t want competing breweries,” Lake said. “I want to have something authentic and unique to Trussville Downtown, something that the people of Trussville can call their own.”

One of the most noteworthy aspects is the development of a city stage and pavilion, which will serve as an outdoor venue for various events and gatherings, located on the edge of Pinchgut Creek and the railroad tracks.

“There will be a stage area and pavilion that will create a family-friendly environment,” says Choat. “We will have a grassy area down here in front of the stage for kids to play and have restaurants and breweries all around.” 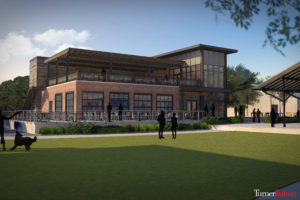 Trussville Common House will overlook the pavilion and stage.

Visualization may be hard to see as you drive down Morrow Avenue today, but the designs reveal a much larger vision for shops, restaurants, and entertainment in the area. The Mayor explains several key concepts the city is looking at as they unveil.

“Melt and Common House have decided to come to Trussville and we are thankful for that,” says Choat.

Common House, which features a unique and tailored menu for the area, plans to create a menu which features parts of Trussville’s history, according to owners Ellen and William Rogers.

“At the corner of Main Street and Morrow Avenue, you will see Slag Heap Brewing Company, but coming down Morrow Avenue there will be a wide street with sidewalks, streetscapes, and lights,” Choat said. “Halfway down the block will begin the foot traffic area, which will lead to several restaurants and breweries as well as the Pinchgut Pavilion in the middle.” 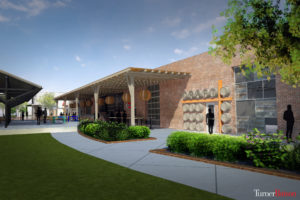 When there is growth, parking can become an area of concern, Choat said, addressing the city’s parking plan for Quad One.

“We will have on–street parking, public parking lots behind the Keller Williams building on the lot we already own,” Choat said. “We will have access parking on some of the streets and some parking in surrounding areas that we hope to develop in the future.”

While Choat mentioned the city is still preparing for the bidding process, he believes construction in Quad One will begin within 12 to 18 months. 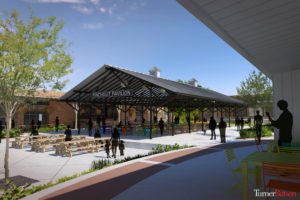 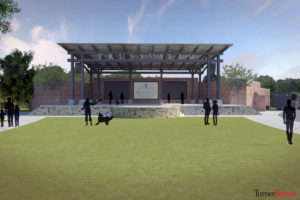