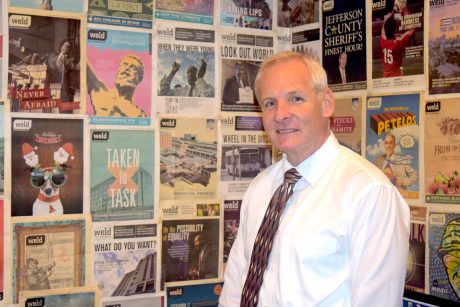 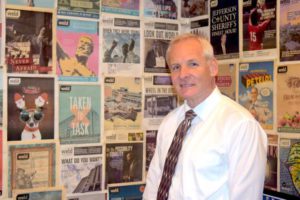 Gov. Kay Ivey now must appoint someone to fill the term of the Democrat elected in November.

Henderson was charged with perjury in connection with his relationship to a woman getting a divorce.

Henderson had been appointed guardian ad litem to the couple’s daughter in January 2016.  A guardian ad litem is a person the court appoints to investigate what solutions would be in the best interests of a child.

The jury, which decided on its verdict in fewer than three hours, was told by the state that Henderson lied under oath when asked if he spent the night with the woman who has since become his wife.

Henderson had been the first Democrat elected as Jefferson County district attorney in 30 years. He never served a day in office due to his suspension.