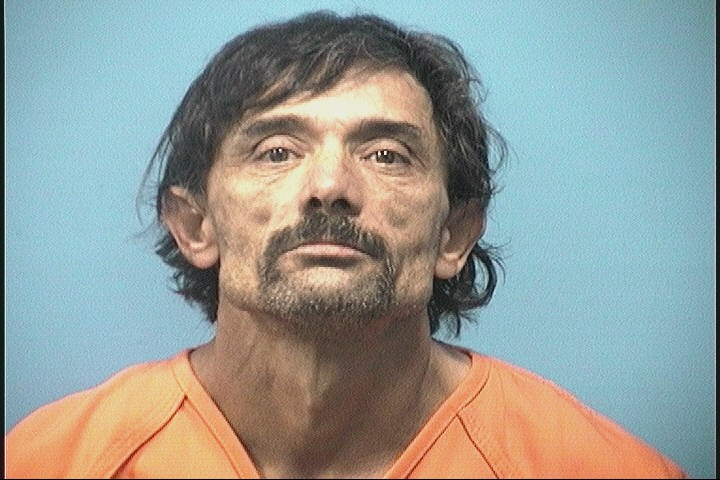 HANCEVILLE – A man from Hanceville in Shelby County is accused of sexually abusing a child for close to a year, according to a report by Carol Robinson. 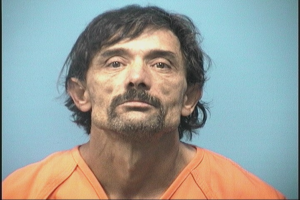 Ronald Clingan, 48, has been charged with first-degree sexual abuse of a child under the age of 12. He was arrested on Oct. 20. It is believed that he had allegedly been abusing the child from January 2009 to December 2010.

A preliminary hearing for Clingan has been set for Nov. 9. He is being held at Shelby County Jail with a bond of $15,000.