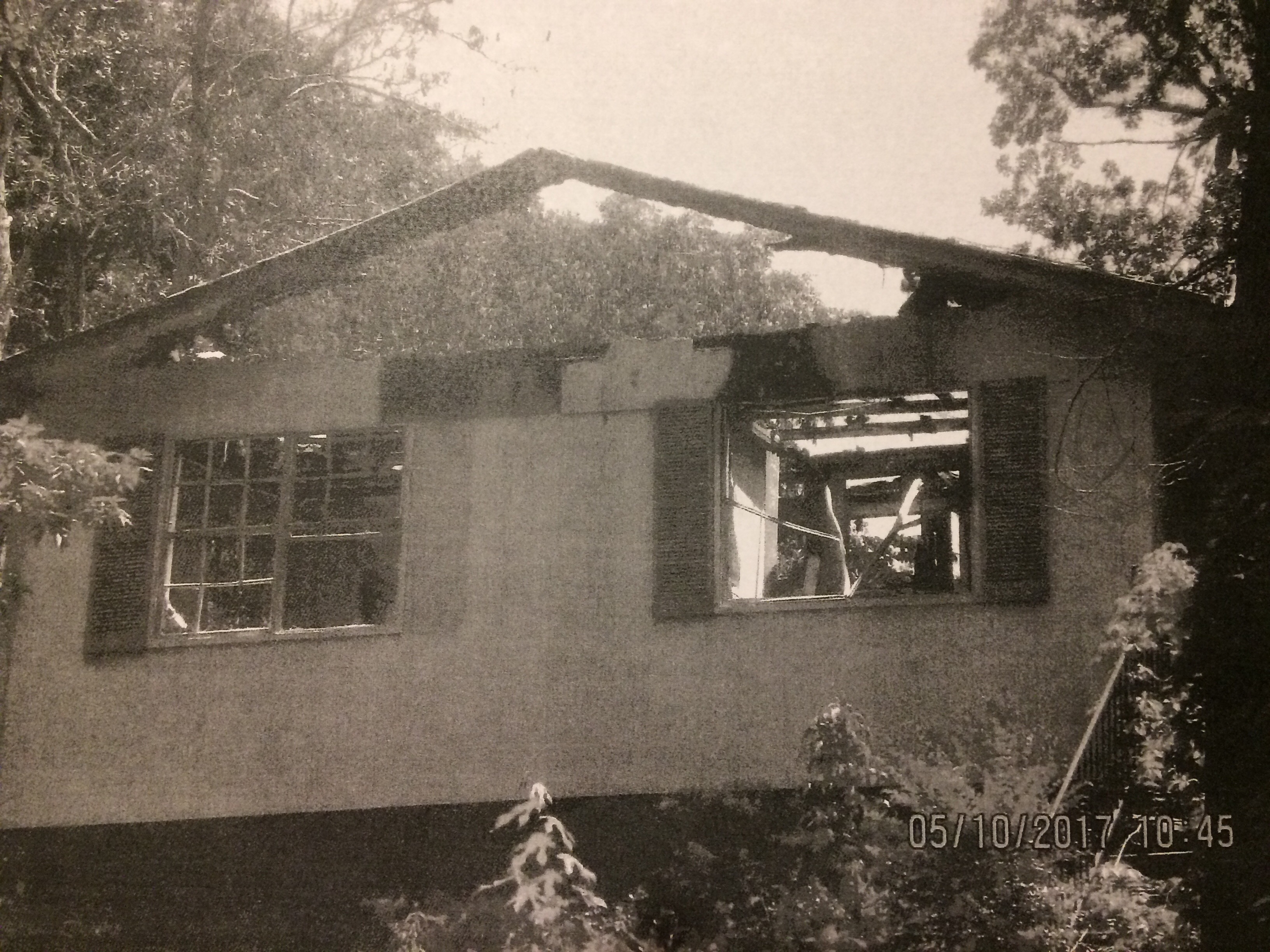 A house at 5921 Debbie Drive on Tuesday was condemned by the Clay City Council.

CLAY —The Clay City Council unanimously approved a resolution for the condemnation and demolition of the house at 5921 Debbie Drive Tuesday night at its regular council meeting. 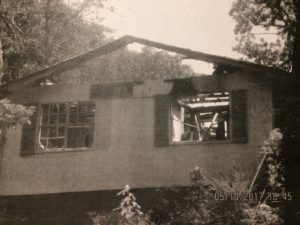 A house at 5921 Debbie Drive on Tuesday was condemned by the Clay City Council.

According to Resolution 2017-36, “the Building Inspector has investigated the property…and (has) determined that said building is dangerous, unsanitary, and unsafe.”

“Something like that is a detriment to the whole neighborhood,” Councilor Dennis Locke said of the house.

City Manager Ronnie Dixon said that he has sent letters to the last owners of record, notifying them that the house is a hazard and needs to be addressed.

“She sent me back an email that said they sold the property in 2000 to our friends, Shirley Construction,” he said. “There is no record in Jefferson County that they have ever transferred that property. Nobody is paying taxes on it, nobody claims it as ownership.”

Dixon read from an email dated Aug.5, in which the owners of record said, “We have contacted JeffCo tax assessor several times to get the records corrected to no avail.”

According to City Attorney Alan Summers, if no deed is found for the sale of the property, the city will have to go against the last owners of record.

“It’s really an action against the property,” he said. “It’s called ‘in rem’ (power about or against ‘the thing’) because you’re not really suing the people, you’re trying to get the land cleaned up. It’s not only an eyesore, but it’s a dangerous thing.”

Summers said that he is going to check with title insurance companies to make sure that there are no other deeds to the property before taking action.

The council also unanimously passed a motion made by Locke to purchase badge-making equipment not to exceed $3,500.

Dixon said that since the motion passed, at the next meeting there will be an amendment to the city’s business license ordinance saying that peddlers will be required to have that badge and a business license displayed.

In other city news, the council discussed a couple of topics regarding new housing development in the city.

“Very recently, we’ve had 16 permits acquired for building of new homes, four of which apparently came within the last week,” Councilor Bo

Additionally, Dixon said he received an email Tuesday from the engineer working on Winchester Hills, saying that the property on the back side has been sold to a company called LGI Homes, based out of Houston, Texas. LGI Homes wants to start development of houses in Spring 2018, adding 15 to 20 houses at a time.

“That’s another 120 houses that will go on the back side of Winchester Hill,” Dixon said.