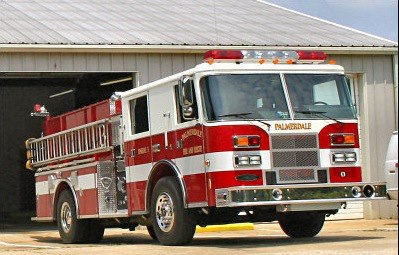 PALMERDALE –A 13-year-old Rudd Middle School student had died after an overnight fire in the Palmerdale community, according to sources on the scene. He was a football player at the school.

Blount EMS also transported an adult victim from the scene. The extent of his injuries are unknown at this time.

Firefighters from Palmerdale Fire and Rescue battled the residential fire on 8800 block of East Railroad Street for several hours and are still on the scene.

The area is just north of Pinson. The Alabama Fire Marshal is en route to the scene.

The names of the victims have not been released. This story will be updated as more information becomes available.