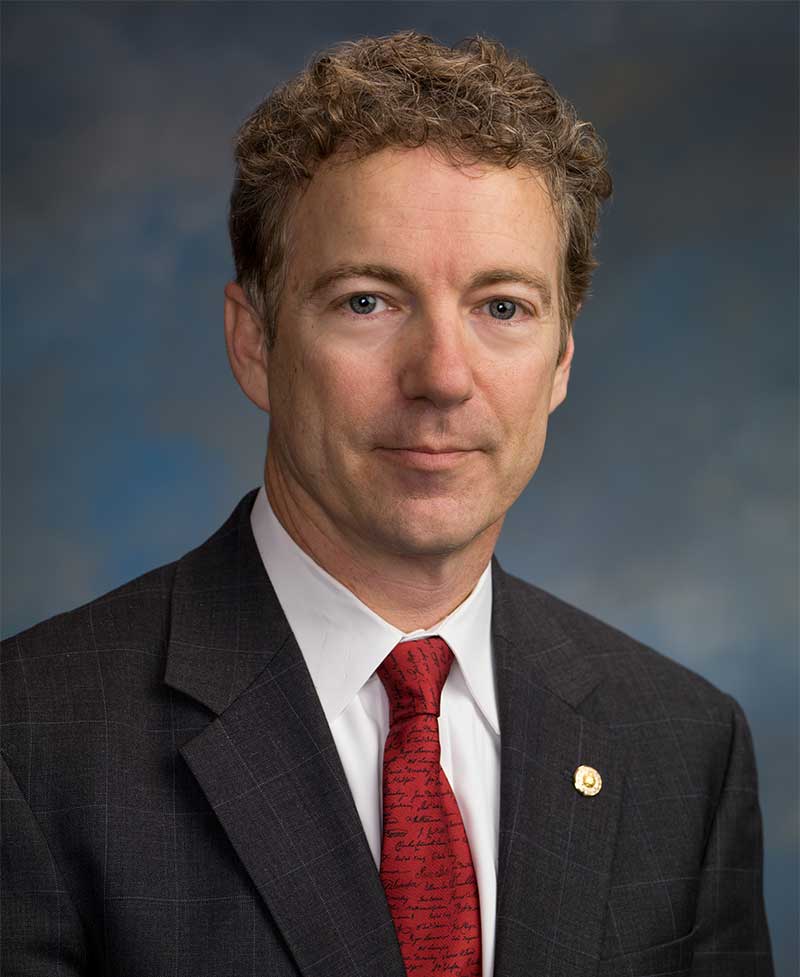 BOWLING GREEN, Ky. — Kentucky Sen. Rand Paul was assaulted at his home in Bowling Green on Friday, according to The Hill.

“Senator Paul was blindsided and the victim of an assault,” said Paul spokewoman Kelsey Cooper in a statement. “The assailant was arrested and it is now a matter for the police. Senator Paul is fine.”

Police identified the assailant as Rene Boucher, 59, of Bowling Green, who has been charged with fourth-degree assault, causing a minor injury, according to a statement.