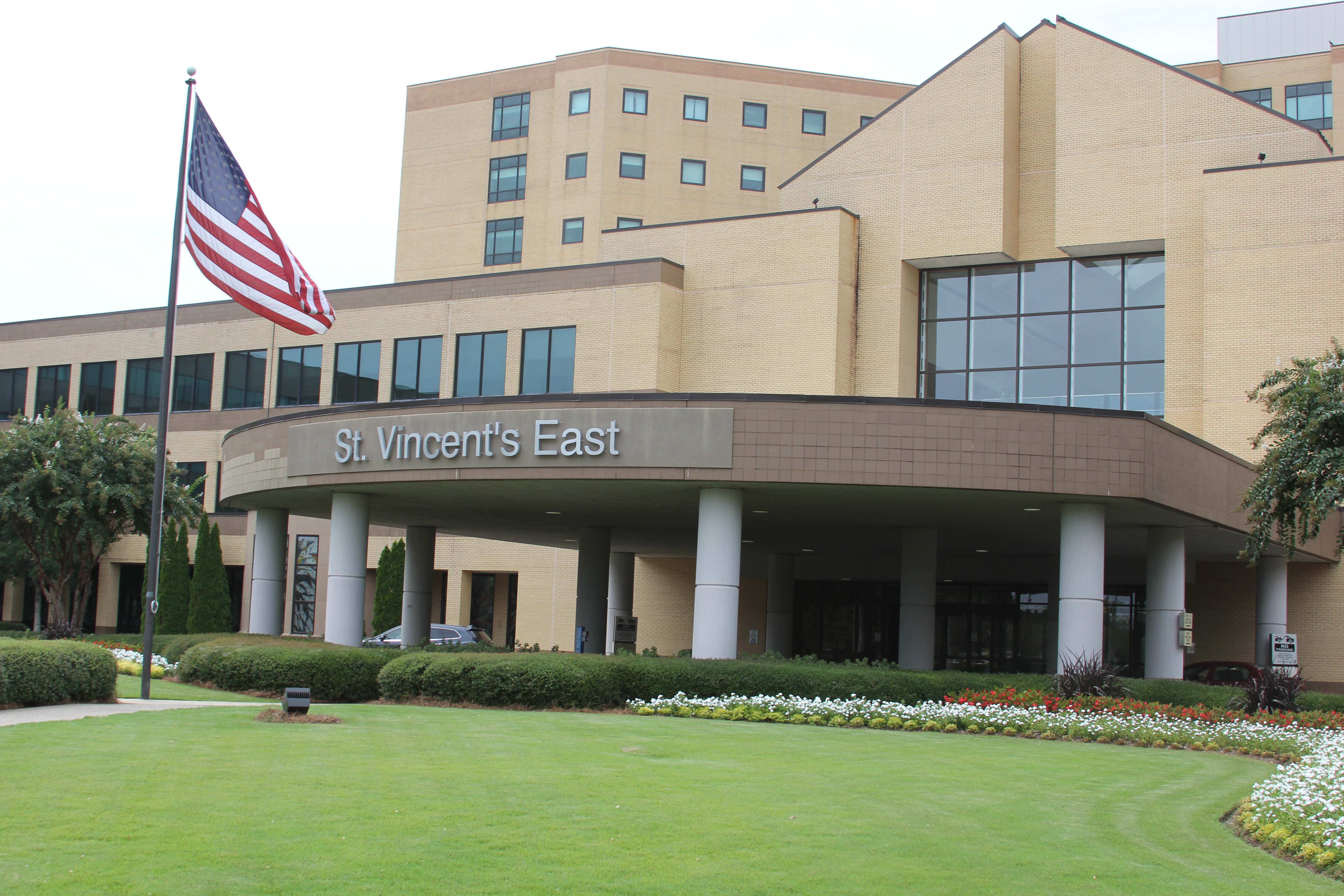 BIRMINGHAM — St. Vincent’s East will host its first Veterans Day program Friday. The hospital invites veterans and their families to be guests of honor at the celebration. 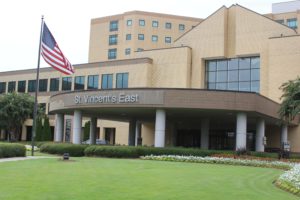 The event will honor all who have served in the United States military and will feature a short program followed by a reception. There will be special parking for veterans as well.

The historical thread of care can be traced from the founding of East End Memorial Hospital, which was in memory and honor of the Korean War veterans living on the east side of Birmingham, according to information released by the hospital.

The care continues today through St. Vincent’s Veterans Choice Program, a service to improve veterans’ access to healthcare by allowing eligible veterans to use approved healthcare providers outside of the VA.

Through the Veterans Choice Program, St. Vincent’s East and other Ascension sites of care nationwide are now available to veterans, expanding their options and ensuring more timely access to high-quality care. Veterans must obtain an authorization prior to their appointment. To make an appointment, call the number on the back of your Choice Card (1-866-606-8198) to verify eligibility and obtain authorization.

The VA will work with you to ensure you are approved for care and schedule you to see your local St. Vincent’s provider. Jeremiah’s Hope Academy is a GI Bill-eligible training institution that works to prepare individuals for healthcare careers in North Central Alabama.

Chaplain Barry Bruce said he has wanted to host a Veterans Day program at St. Vincent’s East since coming to the hospital from the Birmingham VA.

“We haven’t been able to pull it off so far, but this year I was asked to put together a team to get it done since we have become a veterans’ choice hospital,” he said.

“We have a lot of veterans that work here. I had a committee of people from the hospital that are veterans, and some that are in the National Guard.

“We have been looking at where would be a good place to have it and asking around to see if we could have it. It wasn’t too difficult, mainly just making phone calls. Most people have been willing to help. The most difficult thing has been the publicity and getting people in the program.”