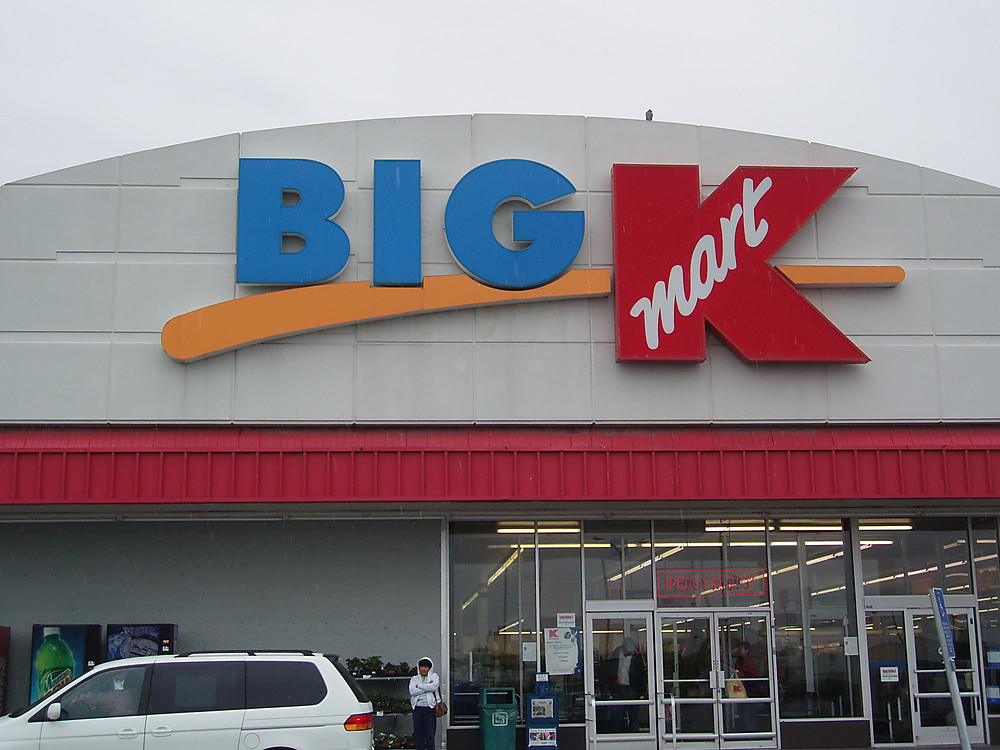 Trussville Kmart to close this summer.

Once one of the nation’s largest retailers, Kmart will shutter the last Alabama store in January of 2018 following one final Christmas season.

Sears, which dominated the American retail market before being surpassed by Walmart, will be down to two full size Alabama stores after closing the University Mall location in Tuscaloosa.

The Kmart retail chain was down to just one Alabama store after closing the Tuscaloosa and Athens locations in 2017. Now, the lone remaining store in Albertville with close after 35 years in the city.

The Trussville Kmart store closed in 2016. Aronov Realty has made no public comment on the Trussville property, but sources say the space may be divided for two retailers not currently in the immediate market. A renovation of the entire shopping center may also be in the works.

The two remaining full-size Sears stores will be the Riverchase Galleria store and the Gadsden store. Several Sears Hometown stores and auto centers in Alabama will remain.

The recent closures leave the two chains with about 1,200 stores between them. That’s down from a high of about 5,700 stores in the early 2000’s.