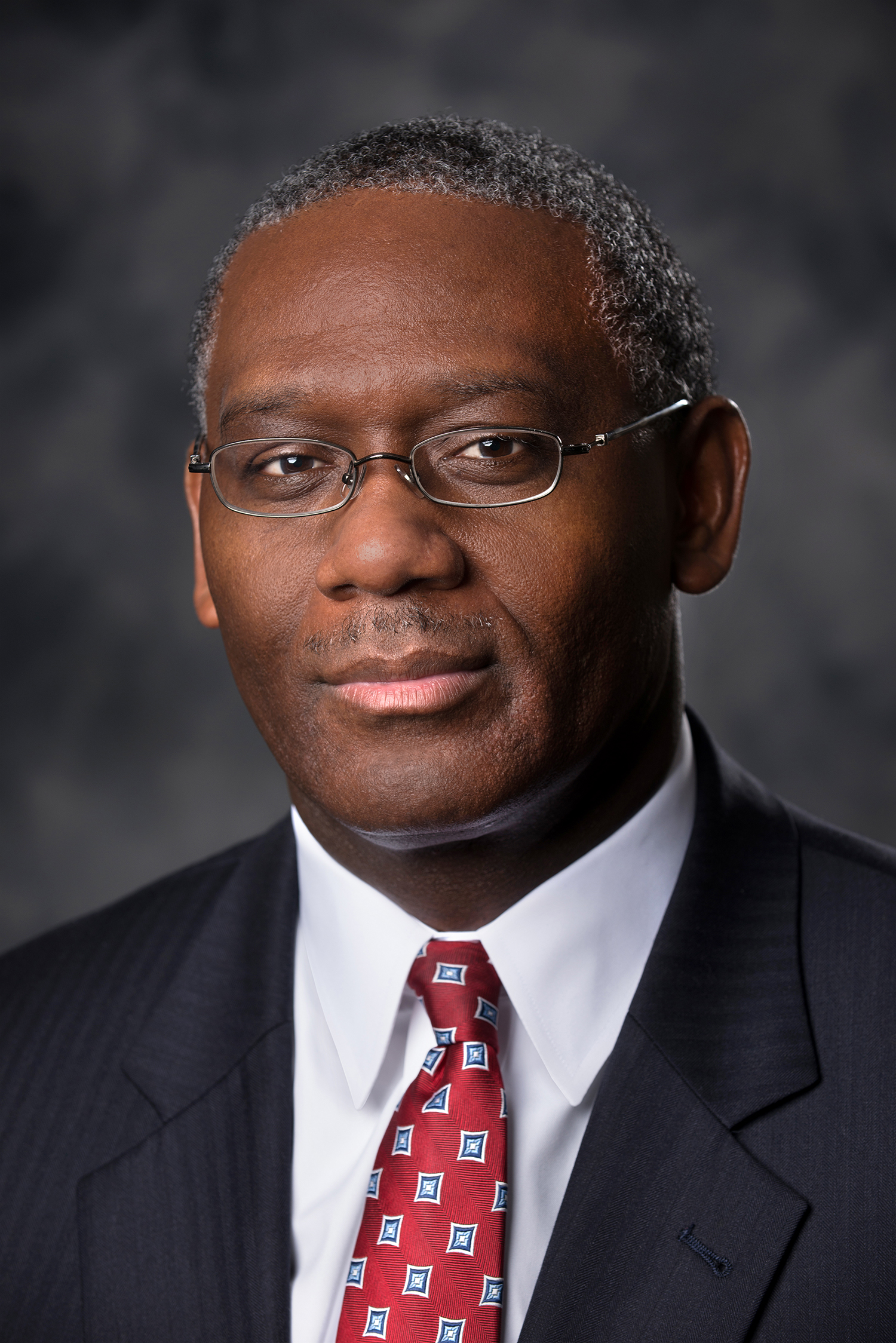 BIRMINGHAM — Auburn graduate Tim Vines has been named President and Chief Operating Officer of Blue Cross and Blue Shield of Alabama, according to a release. 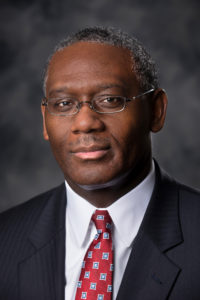 Vines graduated Auburn University with a degree in Finance. He plays a very active role in the community.

He is currently Chairman of the Board of Trustees of Samford University, where he also serves on the Executive Committee.  In addition, Vines serves on the boards of the American Red Cross Alabama Region and the Better Business Bureau serving South and Central Alabama.