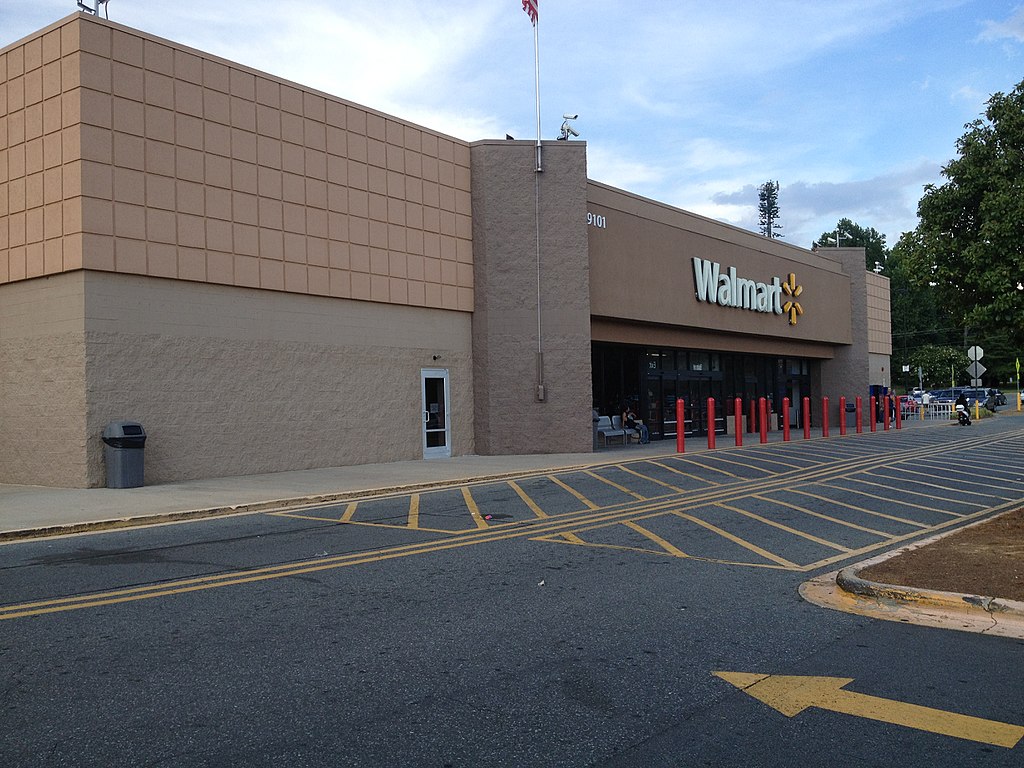 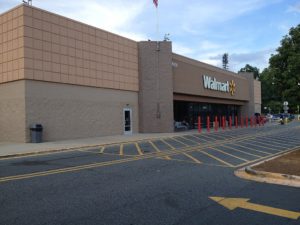 PHENIX CITY — A man who fell while purchasing a watermelon at Walmart has been awarded .5 million by a Russell County jury, AL.com reports.

Henry Walker was reaching into a watermelon container when his foot became stuck in a wooden pallet on the floor, causing him to trip and sustain a broken hip, among other injuries. He sued Walmart for negligence and wantonness, and was awarded $2.5 million in compensation and $5 million in punitive damages.

Shaun O’Hara, one of Walker’s attorneys, said that Walker now has to use a walker.