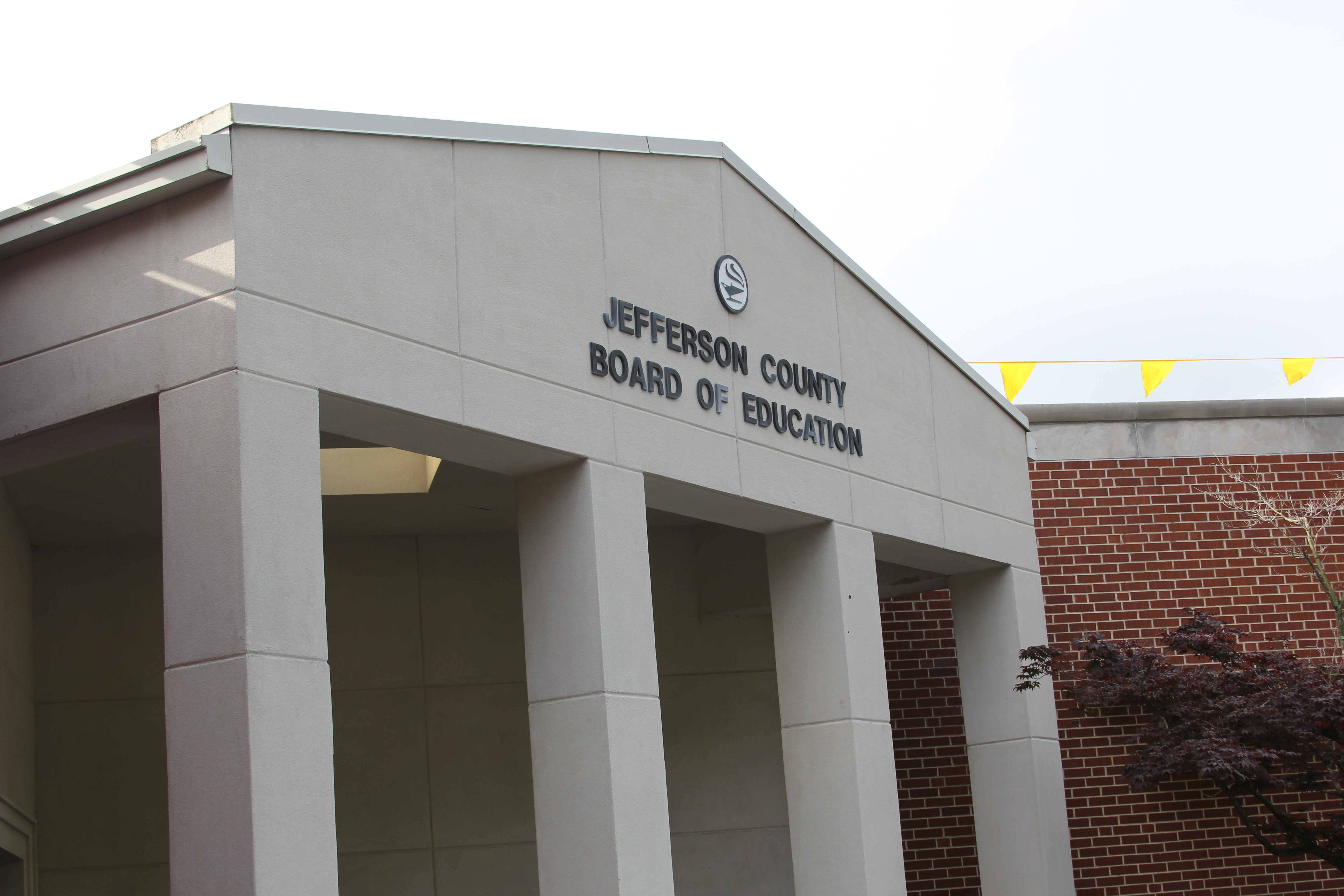 JEFFERSON COUNTY –A principal at a Jefferson County elementary school has come under fire for comments attributed to her by the New York Times in a story about the Roy Moore allegations.

The article by Richard Fausset included the reaction and comments from multiple Alabamians to the recent allegations that Moore engaged in an inappropriate relationship with a 14-year-old girl 38 years ago.

Susan Remick, principal at Adamasville Elementary School, was one of several people quoted in the article and said her comments were misconstrued.

Of Remick, Fausset wrote, “Not everyone was overly concerned. Susan Remick, 48, a principal at an elementary school, said: ‘This all happened many years ago, correct? I honestly think we’re paying too much attention to it.’ Ms. Remick, a Republican, said there were many more pressing problems. And the fact that the allegations were so old bothered her. ‘I’m a little disappointed in society right now,’ she said. ‘It ultimately hurts somebody’s reputation. If it were true at the time, it should have been addressed at the time.’”

The article triggered a backlash on social media with comments critical of Remick and Jefferson County schools.

On Saturday, the Jefferson County Board of Education issued a statement attributed to Remick.

“What I intended to communicate in response to the reporter’s question was not what was conveyed in the New York Times article,” according to the statement. “First, I wish that we lived in a society where such things did not occur.

“Second, I wish for the healing to begin for any individual who experiences this kind of abuse as soon as possible.

“As our community is changing and sexual abuse has come to the forefront, many women are now able to share their experiences and confront their abusers. For these women, it has taken great strength and courage to come forward. I wish they did not have to carry this pain inside them for so many years.

“It was not my intent to express lack of concern as was stated in the article. I have spent my career advocating for children. I am concerned each and every time any child or person is mistreated.

“My words were misconstrued; I assure everyone that my actions on behalf of children for the past 20 years show what my true intent is. I have lived my life in the service of children and will continue to do so. Any other interpretation was unintentional, and I regret having said anything that could be misinterpreted in such a manner.”

“A recent article published by the New York Times referenced alleged statements by Mrs. Susan Remick in response to being asked her personal opinion on the Roy Moore sexual harassment cases,” according to the statement from Pouncey. “We want to openly express that these statements were misconstrued and do not reflect her, or the system’s, commitment to the safety and welfare of all children. The protection of children has always been, and will continue to be, a priority of Jefferson County Schools.”

If you live in AL and have elementary school kids at Susan Remick’s school you should think seriously about home schooling. https://t.co/Rh9bSLnKhS

Hey, Twitter world, find this person, Susan Remick, she should not be allowed to work with children based on her comments. #RoyMoore https://t.co/vT4kylsyEQ

Just a heads up to @JEFCOED and @AdamsvilleElem1– it appears that Principal Susan Remick has no issue with grown men having sexual contact with children. You may want to look into that. #RoyMoore #FBR #Resistance pic.twitter.com/l6LnIAgybZ